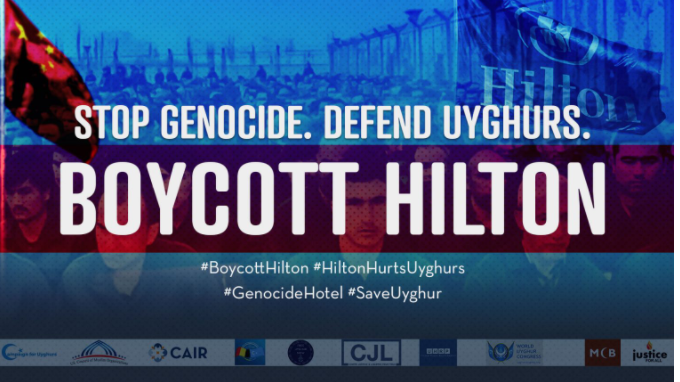 (WASHINGTON, D.C., 10/13/21) – On Saturday, Oct. 16, the #BoycottHilton Coalition* of more than 40 American and international organizations, plans to hold a nationwide educational leafleting campaign outside Hilton Worldwide hotels nationwide over that corporation’s licensed construction of a Hampton Hotel on the site of a bulldozed mosque in the Uyghur region of China.   Cities in which leaflets have been confirmed include:   Memphis, TN   Seattle, WA   New York, NY   Los Angeles, CA   San Francisco, CA   New Haven, Connecticut   Philadelphia, 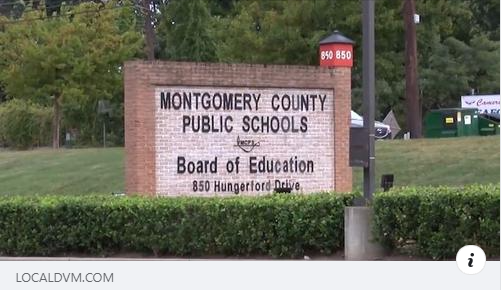 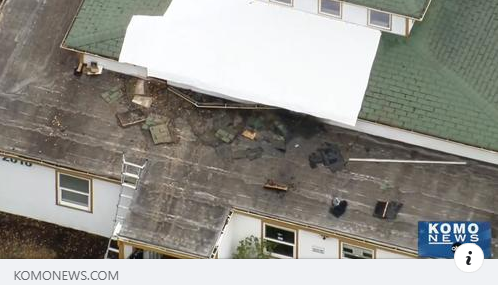 (SEATTLE, WA 10/13/21) – CAIR Washington, the Washington State chapter of the Council on American-Islamic Relations, today called for an investigation into a possible bias motive for a devastating fire that occurred Monday night at the Islamic Center of Tacoma.   SEE: Arson Suspected in Blaze at Tacoma Mosque, Police Say   https://komonews.com/news/local/arson-suspected-in-blaze-at-tacoma-mosque-police-say At the time of the fire, there were two worshippers present inside the mosque just before scheduled evening prayers. No one was injured in the 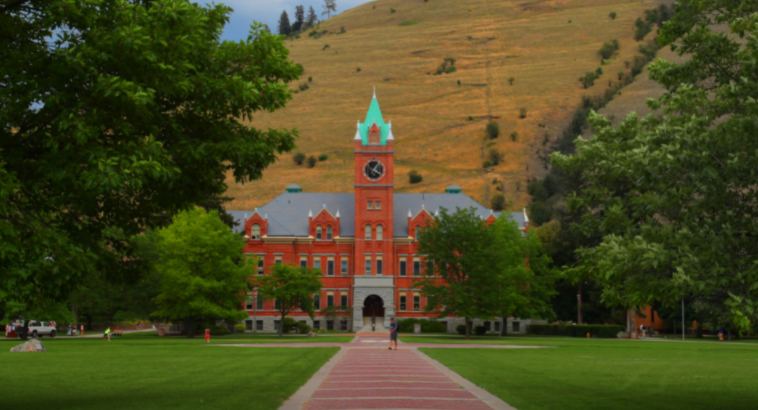 (WASHINGTON, D.C., 10/13/2021) – The Council on American-Islamic Relations (CAIR), the nation’s largest Muslim civil rights and advocacy organization, today welcomed a probe into a University of Montana Professor’s Islamophobic and misogynistic blog posts.   The University of Montana is investigating a computer science professor’s now-deleted blog posts that disparaged Muslims and women. In his posts, the professor said that “one cannot both be a peaceful Muslim and a faithful Muslim. In other words, Muslims are only 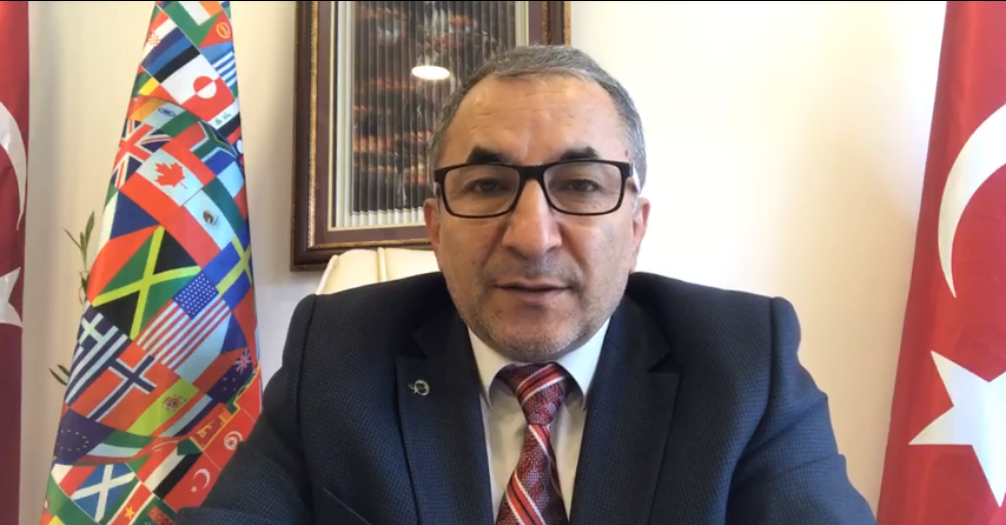 (WASHINGTON, D.C., 10/13/21) – The Federation of Associations of Turkey (Türkiye Dernekler Federasyonu) has released a video announcing its participation in the #BoycottHilton Coalition, which consists of over 40 American and international organizations boycotting the corporation due to its decision to license the construction of a Hampton Hotel on the site of a bulldozed mosque in the Uyghur region of China.   WATCH THE VIDEO: https://youtu.be/vyHDu0cDVes Video: Chinese Police Whistleblower Exposes Campaign of Torture Against Uyghurs 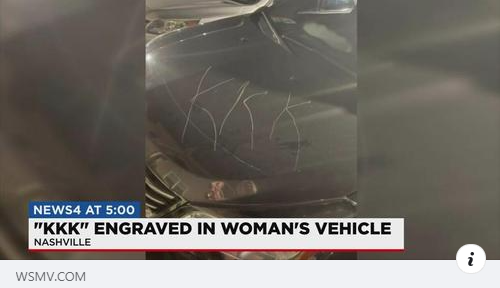 (WASHINGTON D.C., 10/12/2021) – The Council on American-Islamic Relations (CAIR), the nation’s largest Muslim civil rights and advocacy organization, today condemned racist “KKK” vandalism in Nashville, Tenn., targeting a woman’s vehicle and those of others in her area.  On Sunday, a Nashville woman noticed the letters “KKK” carved into the hood of her car. The woman filed a police report about the incident and said her vehicle wasn’t the only car in the parking lot

#BoycottHilton Coalition Announces List of 12 Cities in U.S. and Canada to Hold Educational Leafleting Campaign at Hilton Hotels Over Plan to Build on Site of Bulldozed Uyghur Mosque in China

CAIR Condemns Apple’s Decision to Remove Quran and Bible Apps in China, Calls on American Corporations to ‘Grow a Spine’