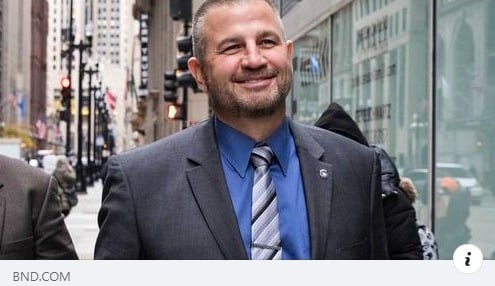 (CHICAGO, IL, 11/17/2021) – The Chicago chapter of the Council on American-Islamic Relations (CAIR-Chicago) today welcomed the resignation of a police union leader who made violent anti-Muslim statements. John Catanzara, president of the Fraternal Order of Police Lodge 7, Chicago’s largest police union, yesterday resigned from the Chicago Police Department. Cantanzara said he would rather leave the department than go through with a disciplinary hearing he called a “farce.” The hearing, which started Monday, was

(WASHINGTON D.C., 11/17/2021) – The Kentucky Chapter of the Council on American-Islamic Relations (CAIR-Kentucky) today called on Rowan County Schools to take action to combat racism following racist threats targeting Black students. On Monday, Black students in Rowan County were targeted by a series of racist threats circulated through Snapchat. Rowan County Schools Superintendent John Maxey said that while the district is taking the threats seriously, the sheriff’s office “had no reason to feel anybody 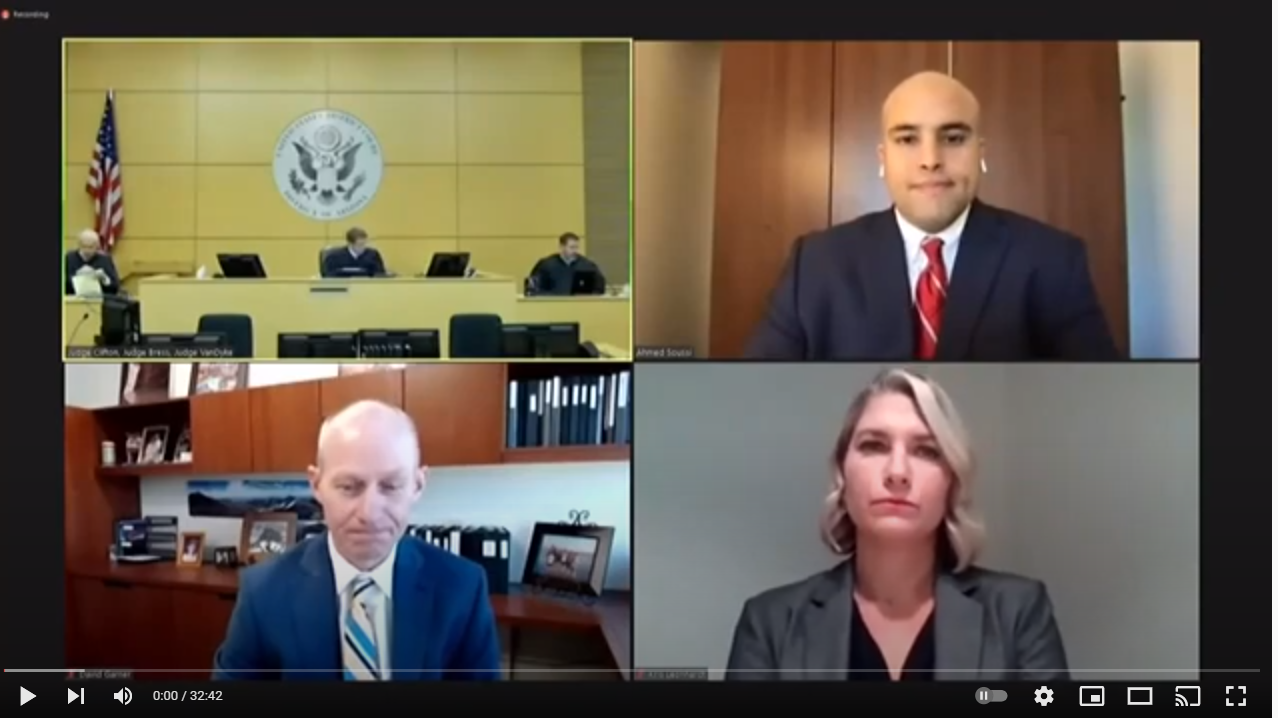 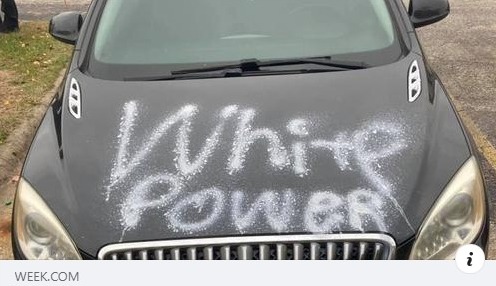 (CHICAGO, IL, 11/16/2021) – The Chicago chapter of the Council on American-Islamic Relations (CAIR-Chicago) today called for a hate crime probe into racist vandalism targeting a woman in Pekin, Illinois. On Saturday, Pekin police were called after a woman discovered the words “white power,” a racial slur, and swastikas spray painted on her car and three of the car’s tires deflated. The woman said she suspects the perpetrator targeted her because she has two biracial 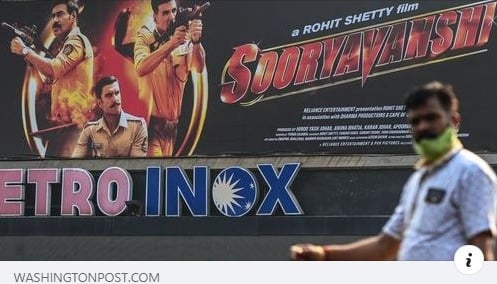 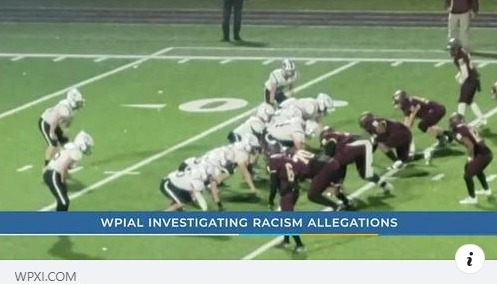 (PITTSBURGH, PA, 11/16/2021) – The Pittsburgh chapter of the Council on American-Islamic Relations (CAIR-Pittsburgh) today condemned a racist incident at a high school football game and urged the league to take action to challenge racism. The West Pennsylvania Interscholastic Athletic League (WPIAL) is investigating reports of racist comments made by players during a football game between the Steel Valley and South Side Area school districts. According to the reports, Steel Valley players were called the n-word

CAIR OP-ED: What If Our Legal System Gave Muslims and People of Color the Same Breaks Kyle Rittenhouse Received?