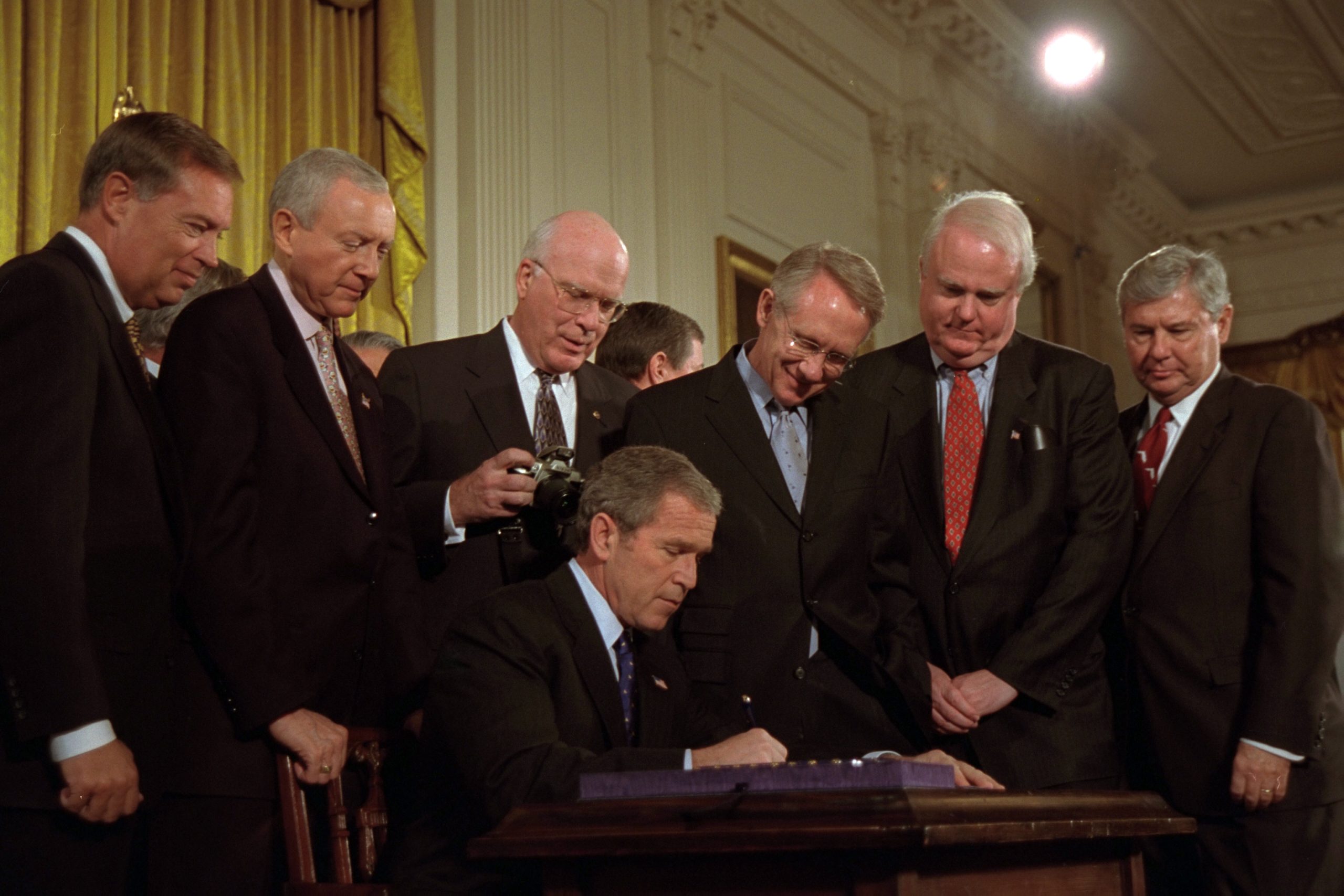 Twenty years ago, in the aftermath of 9/11, Congress enshrined the Patriot Act — an extensive increase of the government’s authority to spy on its own citizens. The bill was so expansive in its reach that many members of Congress didn’t even read it before voting it through. The results were disastrous.

The legacy of the Patriot Act is two decades of unfettered surveillance on millions of Americans, without warrants or needing to prove any kind of probable cause. But its effects are also specific: Muslim communities, immigrant communities and racial justice protesters have felt the brunt of the Patriot Act’s powerful, intrusive assault on civil liberties and human rights–all in the name of misguided concerns of “national security.”

Twenty years on, we know the real threat to our democracy comes from far-right violent extremists, emboldened by misinformation about the 2020 Presidential election. But instead of taking the threat of far-right extremism seriously, the Patriot Act authorized all levels of government to aggressively surveil Muslims, immigrants, and Black Lives Matter protesters.

The Patriot Act has become a bedrock of domestic spying, with top secret courts providing almost no oversight, and costing taxpayers billions of dollars.

The time has come for Congress to rectify the damage that the Patriot Act wreaked on vulnerable communities and put a stop to it once and for all.

Action Center on Race & the Economy

Fight for the Future