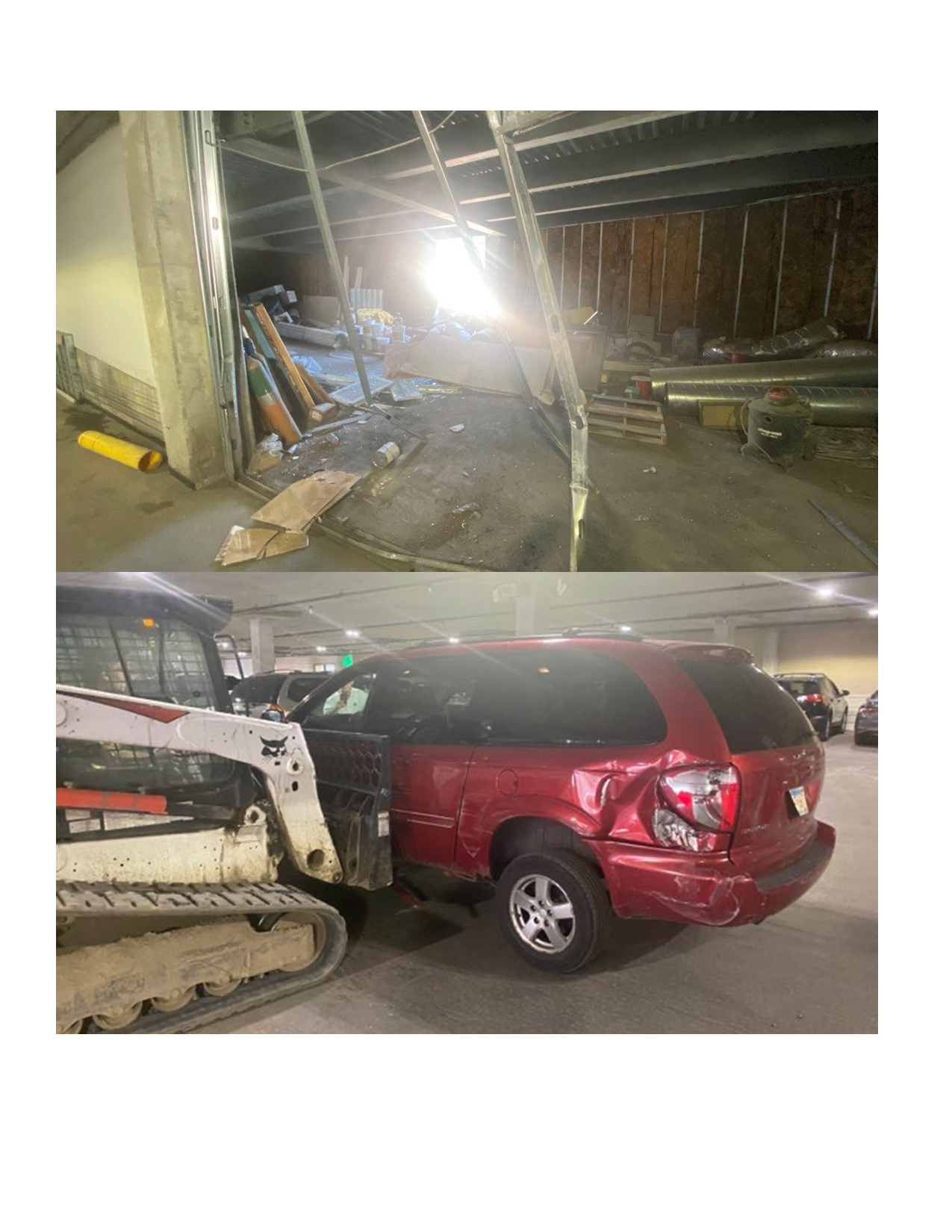 (MINNEAPOLIS, MN, 6/21/22) – Later today (Tuesday, June 21), the Minnesota chapter of the Council on American-Islamic Relations (CAIR-Minnesota) will hold a media availability to call for felony assault charges to be brought against Jovan Badillo, the man who allegedly attacked Muslim customers at the Karmel Mall using his vehicle as weapon.

CAIR-Minnesota is also calling for prosecutors to properly charge the alleged assailant. Records show that he is currently released, and community members are concerned that he will return to the mall again and this time cause even further harm.

“We call on both the Minneapolis Police Department and Hennepin County Attorney’s office to properly charge this alleged attacker. This hateful attack was averted by the quick actions of the mall security. We are deeply concerned about the delayed response by the Minneapolis Police Department to this dangerous situation. We also call on local and state leaders to condemn the unprecedented rise of hate crimes against the Muslim Community in Minnesota.

“Our communities are on edge as this alleged attacker has not been properly charged. We are concerned for our community at large and especially those who visit and work at the Karmel Mall.

“We are urging community members to be vigilant as attacks on mosques and members of minorities have increased significantly in the past year.”

On June 8, Badillo reportedly made anti-Muslim threatening statements outside the Karmel Mall.

Police responded and the mall security processed a trespass order against him. He returned on June 15, this time inside the parking lot of the Karmel Mall where he allegedly began to verbally assault customers while making threats and Islamophobic and Anti-Immigrant statements against Muslim customers.

He then reportedly used his vehicle to hit a customer. Video surveillance shows him backing up and driving the victim through a metal wall barrier. The victim suffered minor injuries. He then allegedly began to threaten other customers inside the parking lot. This prompted mall security to act quickly and use construction equipment to stop him hitting others with his car.

Mall security called Minneapolis police at 4:37 p.m. urging an immediate response to the highly volatile situation. However, the police arrived at 5:30 p.m., nearly an hour later. According to criminal record, Badillo was only charged with property damage.

Hussein noted that CAIR-MN has responded to a number of recent incidents targeting Minnesota mosques and Islamic institutions.

Washington, D.C., based CAIR is also urging houses of worship to take extra security precautions using CAIR “Best Practices for Mosque and Community Safety” booklet. The advice in CAIR’s security publication is applicable to religious institutions of all faiths.