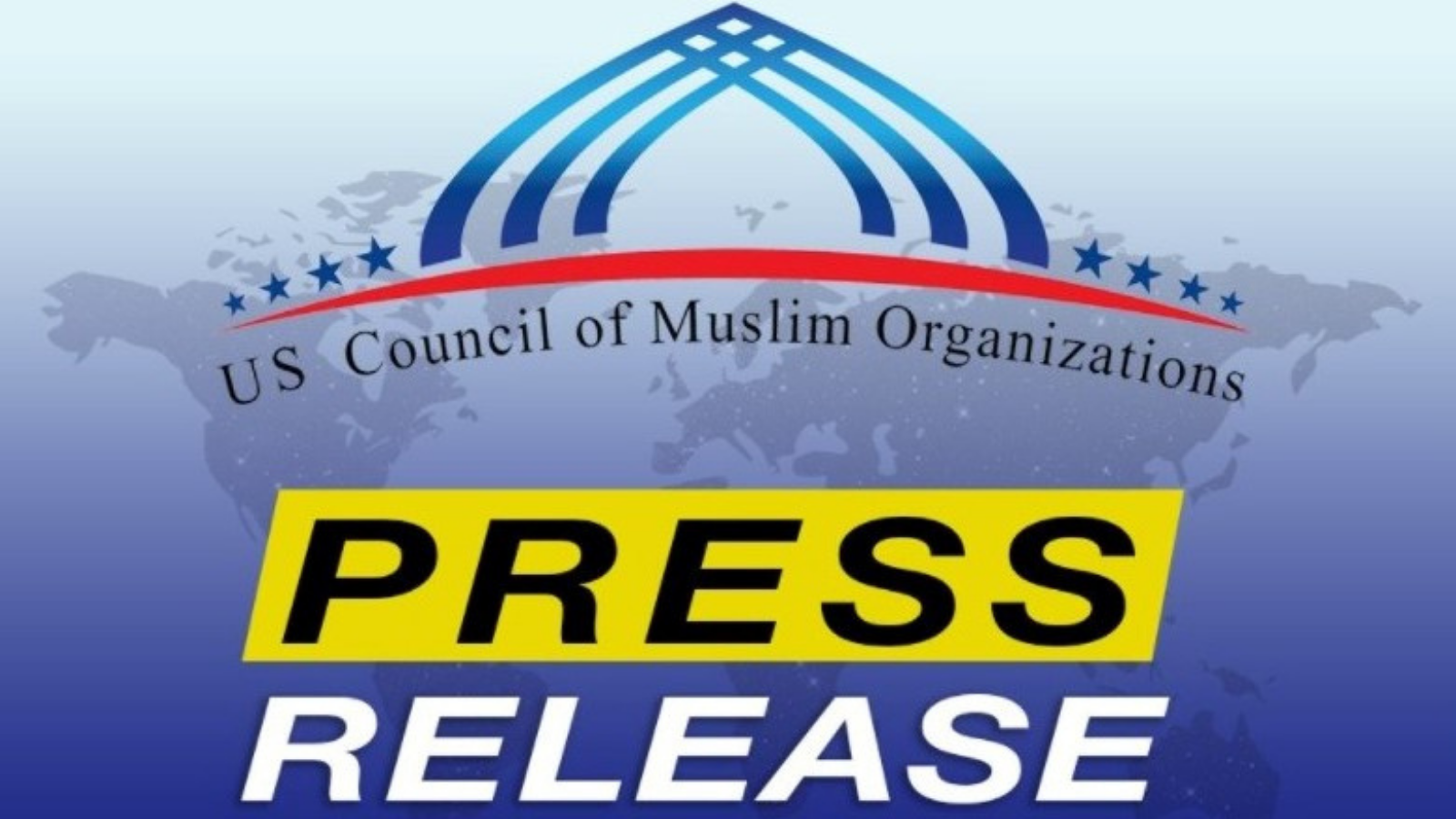 (WASHINGTON, DC – 1/21/2022) – The US Council of Muslim Organizations (USCMO), the nation’s largest umbrella group for American Muslim organizations, today condemned anti-Muslim and anti-Palestinian groups that are attempting to blame the Colleyville synagogue attack on the Muslim community.

National American Muslim leaders and organizations immediately condemned the attack and expressed solidarity with the Jewish community while local Muslim leaders went to the scene to provide assistance to community members and law enforcement.

The family of Aafia Siddiqui and her attorney also denounced the attack and called for the release of the hostages. So did a coalition of activists, attorneys, and organizations who have long called for Siddiqui to be released and transferred to Pakistan because of flaws in the case against her and a deterioration in her mental health caused by the five years she spent secretly detained as part of the Bush administration’s rendition program.

Despite the Muslim community’s united and widespread support for their Jewish neighbors during the Colleyville crisis, anti-Muslim and anti-Palestinian groups almost immediately began attacking prominent Muslim leaders and organizations.

“Last week, our nation united to support Beth Israel Congregation and the Jewish community after an unacceptable and antisemitic attack on the synagogue. American Muslims were especially vocal, even going to the scene of the crisis to provide assistance and support. We did so because this attack on our Jewish neighbors was wrong, inexcusable and an affront to our values as Muslims. Muslims and Jews face many common threats in this country, and Colleyville was the latest example of us standing together in the face of danger.

“We stand in solidarity with the American Muslim organizations and leaders who have been targeted over the past week. An attack on them is an attack on all of us.

“Even as we stand up against the so-called Investigative Project on Terrorism and others with a long history of embracing Islamophobia, we remain committed to building positive ties with people of all faiths, especially our Jewish neighbors.

“We thank the many members of the Jewish community who have welcomed the American Muslim community’s support and solidarity over the past week. We are here for you when you face danger, and we thank you for being there for us in our times of danger.”

The US Council of Muslim Organizations, a 501(c)3 nonprofit organization, is an umbrella of several leading national, regional, and local Muslim organizations and institutions harnessing the collective strength of American Muslims for the greater good of all.