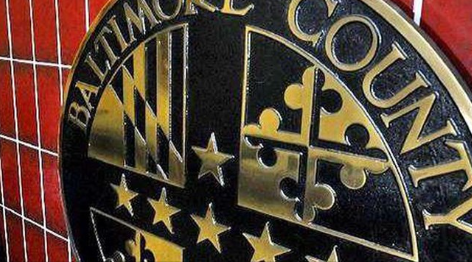 (BALTIMORE, MD, 10/9/2020) – The Maryland office of the Council on American-Islamic Relations (CAIR), the nation’s largest Muslim civil rights and advocacy organization, today applauded the Baltimore County Council’s passing of the SMART Policing Act and urged the council to also incorporate proposed amendments that would strengthen the bill.

The bill, which stands for Strengthening Modernization, Accountability, Reform and Transparency, passed earlier this week on a 6-1 vote. It calls on the police department to document excessive uses of force and demographic information in a database; bans use of neck restraints including chokeholds unless a person’s life is in immediate jeopardy; and requires annual de-escalation and implicit bias training, among other measures.

“This bill signals much-needed reforms that will help address tensions between citizens and local law enforcement,” said Director of CAIR’s office in Maryland Zainab Chaudry. “We applaud Councilman Jones for his leadership on this issue, thank County Executive Johnny Olszewski, Jr. for his support, and join the ACLU of Maryland and other partner organizations in urging the council to also adopt amendments that will strengthen the bill and enable the police department to do its job more safely and effectively.”

At a time where tensions between citizens and law enforcement is at an all-time high, this bill will be a key turning point regarding improving relations between police officers and the community. CAIR has advocated for police reform in the past.