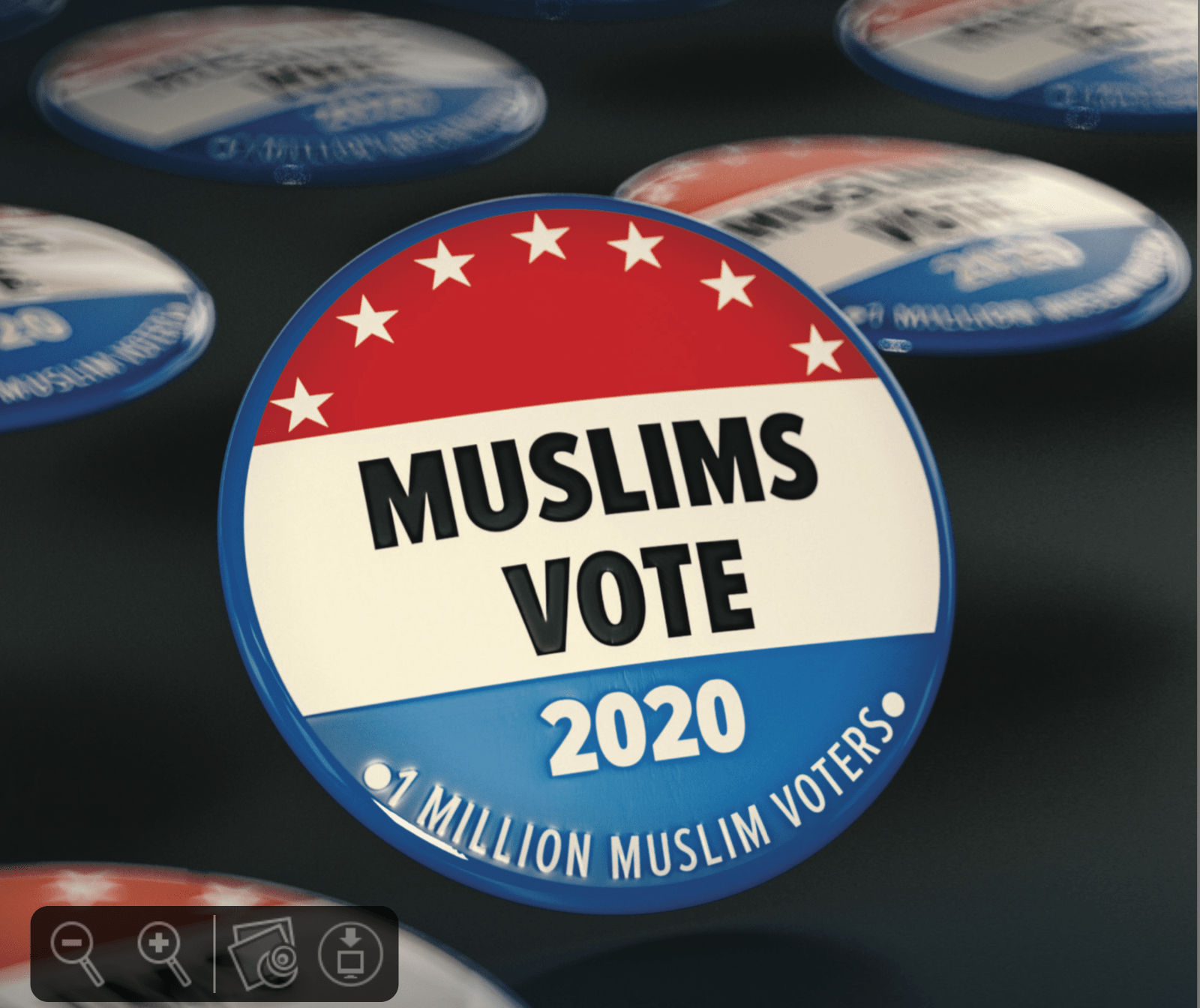 (WASHINGTON, D.C., 4/3/20) – In light of the nationwide coronavirus outbreak, many states have postponed their primary elections or are transitioning to a vote-by-mail alternative. Since last week, several more states have changed their election deadlines.

The Council on American-Islamic Relations (CAIR), the nation’s largest Muslim civil rights and advocacy organization, is encouraging all Americans, including Muslims, to responsibly practice social distancing and participate in state primary elections by taking advantage of – where possible – early voting by mail or vote-by-mail alternatives.

Tonight and on Monday, CAIR will broadcast night-before-election automated call reminders to registered Muslim voter households in Alaska and Wisconsin.

Subject to change, below are the most up to date state primary election dates and details: