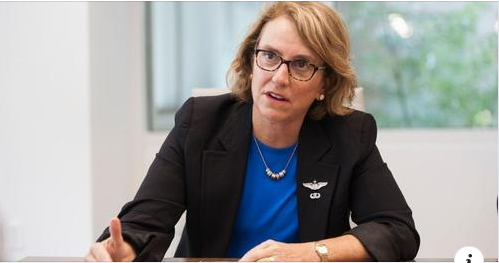 Hours after the shooting took place, Rogers wrote that ‘fed boy summer has started in Buffalo,’ implying that that the shooter was a federal agent. The shooter, who livestreamed his attack on Twitch, released a manifesto promoting white supremacy and the “great replacement” conspiracy theory, which holds that there is a conspiracy to demographically replace white people through immigration.

Rogers, who is a member of the far-right Oath Keepers militia, has a history of promoting the great replacement theory and other white nationalist rhetoric.

“We condemn Senator Rogers’ appalling comments and call on the Arizona GOP to do the same,” said CAIR-Arizona Executive Director Azza Abuseif. “The kind of hateful propaganda she promotes has inspired violence in the past and must be repudiated.”

She noted that CAIR and its New York chapter condemned the Buffalo shooting and urged accountability for those who inspired it.