CAIR Calls for Dismissal of U. Montana Professor Over Anti-Muslim, Racist Comments 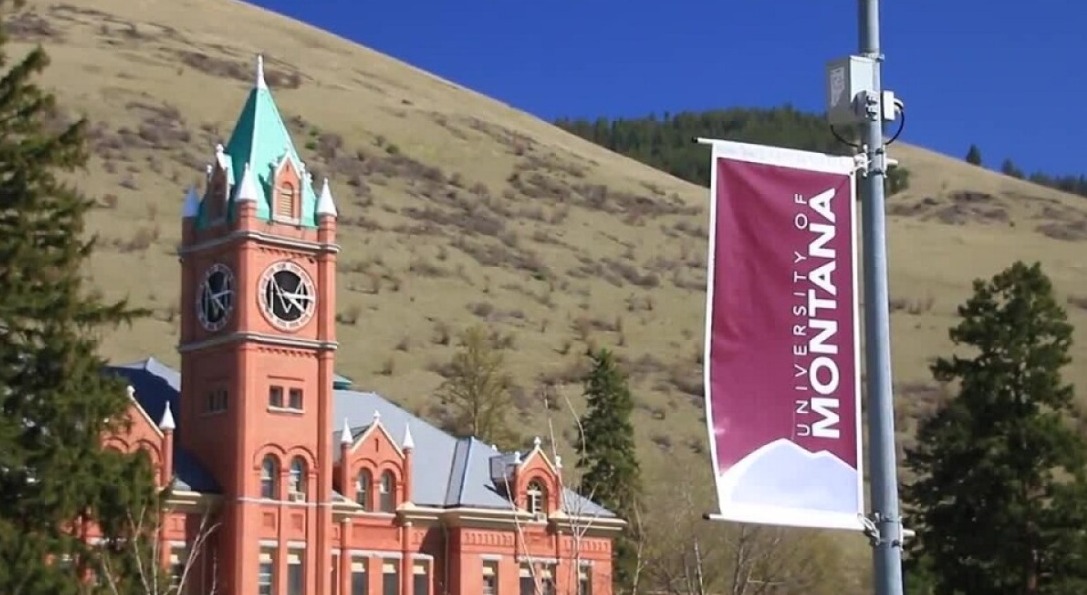 (WASHINGTON D.C., 3/18/2022) – The Council on American-Islamic Relations (CAIR), the nation’s largest Muslim civil rights and advocacy organization, today called for the dismissal of a professor at the University of Montana over reported anti-Muslim and racist comments.

The university launched a Title IX investigation into the professor’s remarks, but decided it was not a workplace issue. The professor is expected to return to classes next semester.

“The racist and Islamophobic remarks reportedly made by the professor outside of school reveal deeply bigoted views,” said CAIR National Communications Director Ibrahim Hooper. “Black and Muslim students clearly cannot trust that they would be graded or treated fairly by a professor who has expressed such hateful views.”

He noted that CAIR previously condemned the professor’s comments.

Hooper said the American Muslim community and CAIR are standing in solidarity with all those challenging systemic anti-Black racism, xenophobia, Islamophobia, antisemitism, white supremacy, and all other forms of bigotry.