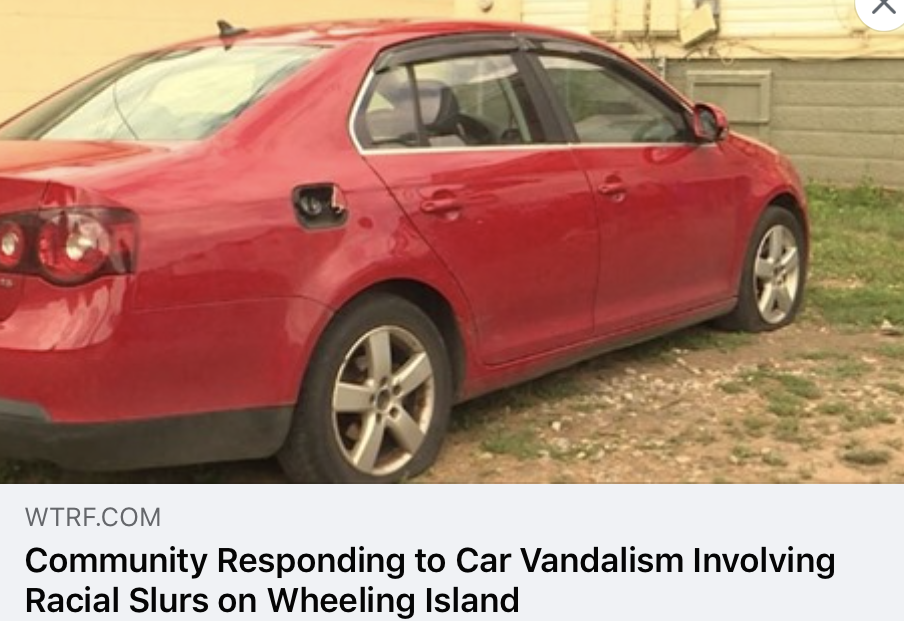 A social media post by the victim’s mother showed the car with racial slurs and other profanity scratched into the paint of the car, broken side mirrors and flattened tires. Wheeling Police reported they are not investigating the matter as a possible hate crime.

In a statement, CAIR National Communications Director Ibrahim Hooper said:“At a time when those challenging systemic racism nationwide are facing backlash from bigots, we urge law enforcement authorities to investigate this apparent act of racist vandalism as a possible hate crime.”