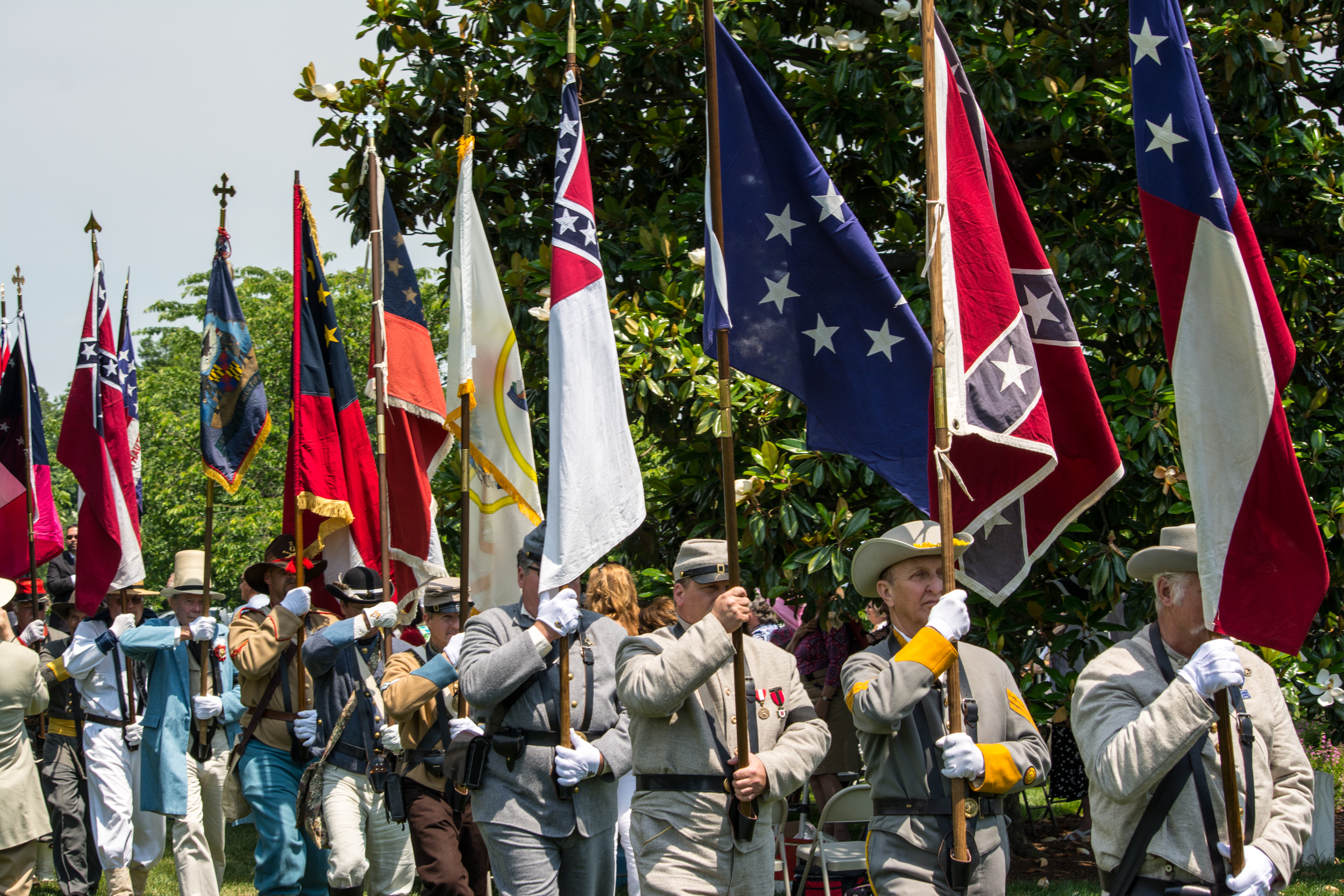 In a video, Rep. Holmes explains his membership in the organization, saying his ancestors fought in the Confederate army because they felt their “way of life was being threatened.” He said none of his ancestors owned slaves.

Alabama’s capitol is a crime scene. The cover-up has lasted 120 years.

Alabama Rep. Mike Holmes shares his view on the cause of the Civil War

“It is unacceptable for a lawmaker, whose duty it is to represent all constituents in his district, to be a member of an organization that honors traitors and white supremacists,” said CAIR National Communications Director Ibrahim Hooper.

Hooper noted that CAIR has repeatedly called for the removal of Confederate flags, statues and symbols from public spaces nationwide. Last year, CAIR condemned a threat by the Alabama state Attorney General’s Office to fine the city of Montgomery for dropping a Confederate street name and supported renaming a school in Huntsville, Ala., currently named after Confederate general Robert E. Lee.