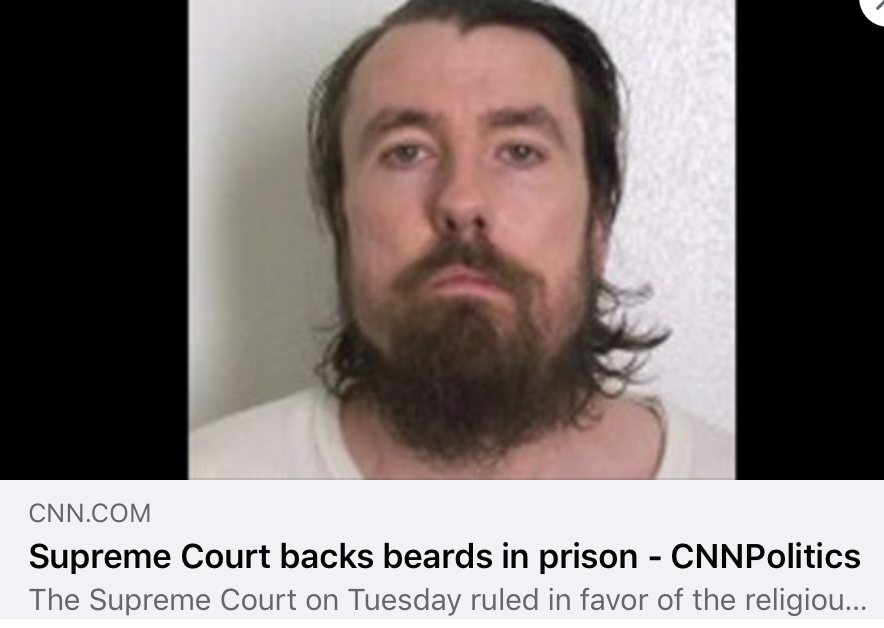 (WASHINGTON, DC, 8/17/2020) — Later today, at 3:30 PM CT, representatives of the Council on American-Islamic Relations (CAIR) will hold an online news conference to demand that the Arkansas Department of Corrections stop obstructing the ability of incarcerated persons in the agency’s custody to use jailhouse lawyers to bring constitutional violations to the attention of federal courts.

On July 20, guards at the maximum security prison — the Tucker Unit, in Pine Bluff, Arkansas — raided the cell of a prolific jailhouse lawyer, Gregory Holt, in an effort to prohibit him from doing his work to support the dozens of incarcerated persons who rely on his help to defend their constitutional rights.

[Without an outside lawyer, Holt successfully litigated a case to the Supreme Court, where he then obtained a unanimous decision that broadened the religious protections afforded to incarcerated persons across the country. CAIR currently represents Holt and two others held at Arkansas’ Cummins Unit beset by Covid-19 in a case regarding religious discrimination inside Arkansas prisons and jails.]

[Thousands of those held in Arkansas’ prisons and jails have tested positive for Covid-19.  Dozens have died.]