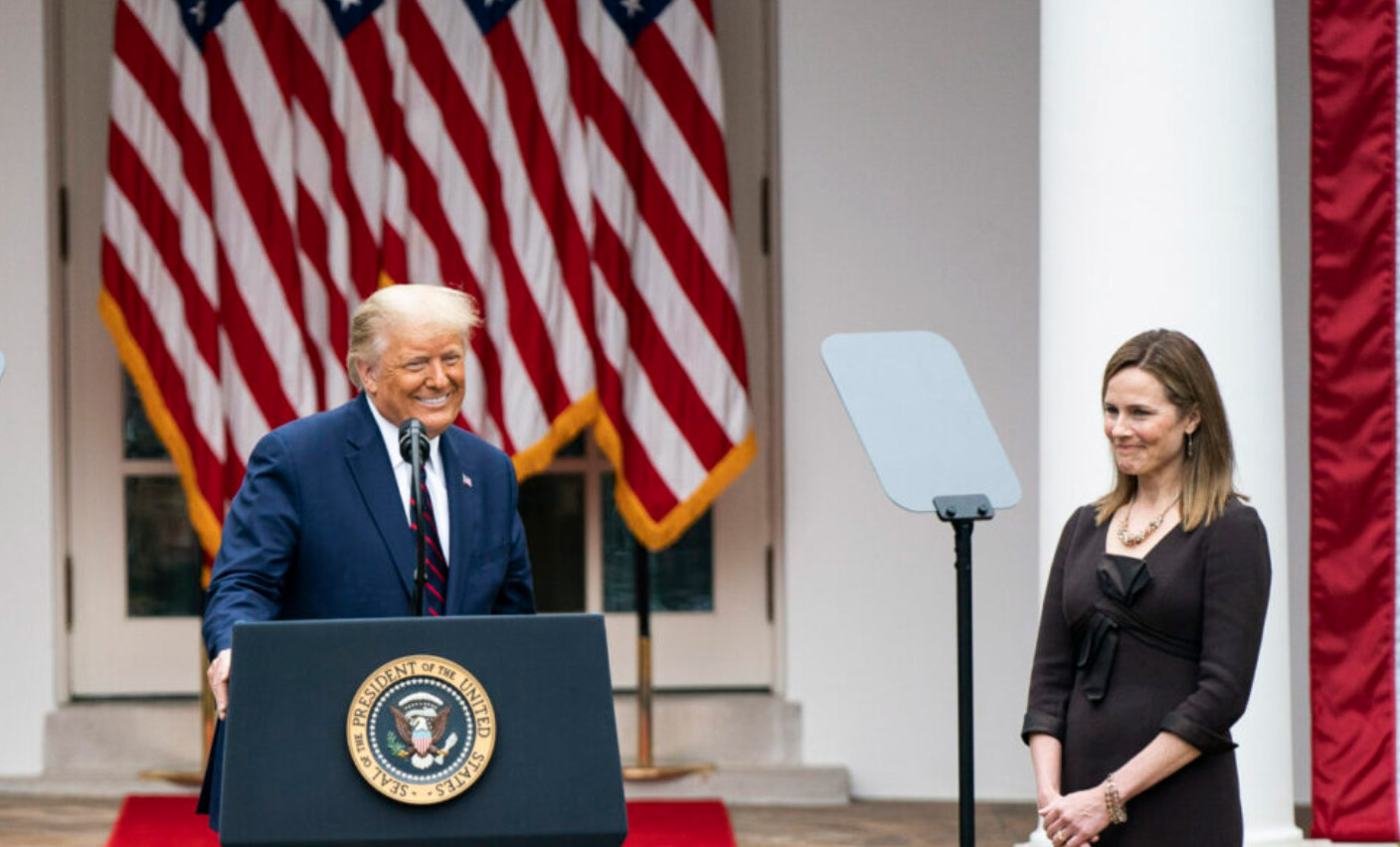 (WASHINGTON, D.C., 10/12/20) – The Council on American-Islamic Relations (CAIR), the nation’s largest Muslim civil rights and advocacy organization, today called on members of the U.S. Senate Committee on the Judiciary to question Supreme Court Justice Nominee Amy Coney Barrett on her past judicial record on immigration, including refusing to re-hear a case involving an American Muslim challenging demonstrably false claims by U.S. consular officials.

The Senate Judiciary committee today kicked off its nomination hearing for Barrett.

In January 2019, Judge Barrett refused to reconsider a case brought by Mohsin Yafai, a naturalized U.S. citizen, who was twice denied a green card for his wife, Zahoor Ahmed, a citizen of Yemen. Zahoor Ahmed’s green card was denied by a U.S. consular officer for allegedly: “attempt[ing] to smuggle two children into the United States using the identities Yaqub Mohsin Yafai and Khaled Mohsin Yafai.” Moreover, the U.S. consular officer did not believe the children belonged to Zahoor.

However, when Yafai and Ahmed challenged the smuggling allegations in court, the U.S. consular officer could provide no evidence to back the claim. Moreover, the U.S. government could not dispute the numerous school and health records the couple provided to affirm the children were Ahmed’s. While Ahmed’s children tragically died in a drowning accident during the application process, Barrett refused to reconsider the case.

In her opinion, Barrett wrote it did not matter whether the smuggling allegations were true so long as the consular official citied the U.S. anti-smuggling statute in their decision to deny the green card.

SEE: Current Affairs: “Why Amy Coney Barrett Should Not Be on The Supreme Court”

https://www.currentaffairs.org/2020/09/why-amy-coney-barrett-should-not-be-on-the-supreme-court
Vox: “Amy Coney Barrett has a years-long record of ruling against immigrants”

In 2018, CAIR decried the full Senate’s confirmation of Judge Brett Kavanaugh as a justice on the U.S. Supreme Court stating “Judge Kavanaugh’s past rulings and statements to the Senate Judiciary Committee regarding civil rights, religious freedom and the rights of immigrants – along with his expansive views on presidential powers – would on their own be enough to disqualify him from service on the Supreme Court.”