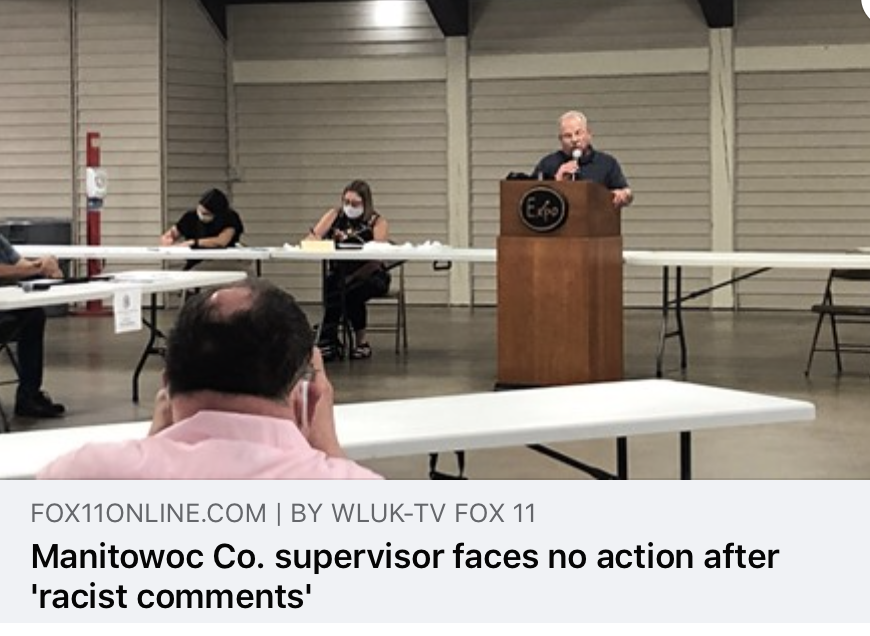 (WASHINGTON, D.C., 8/14/2020) –The Council on American-Islamic Relations (CAIR), the nation’s largest Muslim civil rights and advocacy organization, today condemned Islamophobic remarks made by a parent against a Muslim school board member during an Elmbrook School District School Board meeting in Wisconsin, and called for the resignation of a county supervisor who made racist comments regarding Black Lives Matter in Manitowoc County, Wisc.

During a meeting to discuss how to reopen Elmbrook schools in the fall, a parent made targeted remarks towards Dr. Mushir Bin Hassan, a Muslim member the school board members. Elmbrook School Board apologized over the parent’s comments

“These types of incidents indicate how Islamophobic, anti-Black and white supremacist rhetoric is increasingly common under a president who himself promotes such bigoted views. We must all stand against bigotry and in support of a diverse community.”