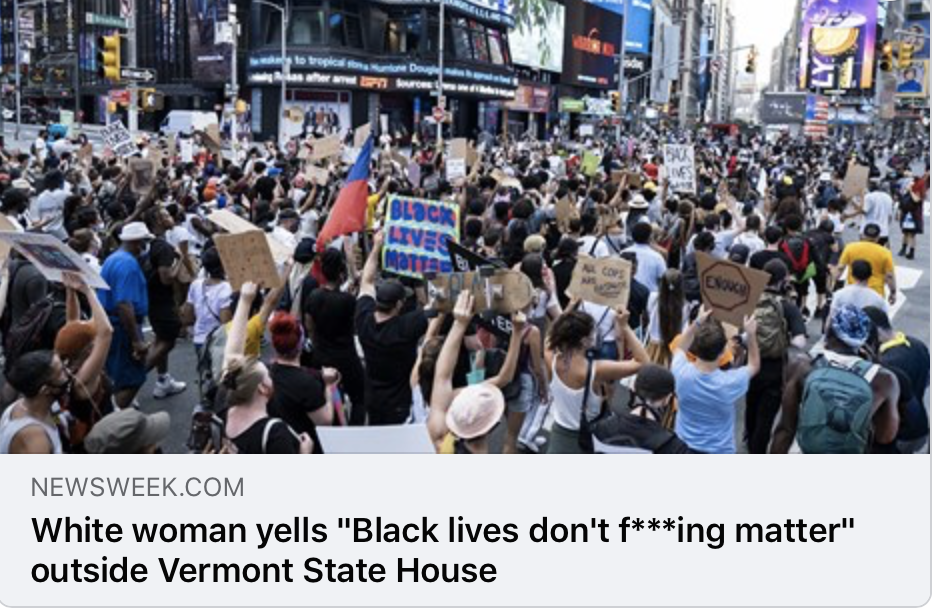 In Vermont, a woman reportedly yelled “Black lives don’t f****** matter to me” at a rally in support of law enforcement officials outside of the Vermont State House. The woman also said, “White lives matter. You’ve had everything. Free f****** everything. Blacks have been coddled for years.”

Last week, CAIR called for a hate crime probe of a racist vandalism in that state.

In advance of a hearing on Wednesday, CAIR called for the release of police video of three North Carolina police officers allegedly engaging in a racist conversation.

“It is a sad fact that each new day brings more reports of such racist incidents nationwide. Bigotry will only be brought to an end when all Americans commit themselves to challenge systemic racism and discrimination.”