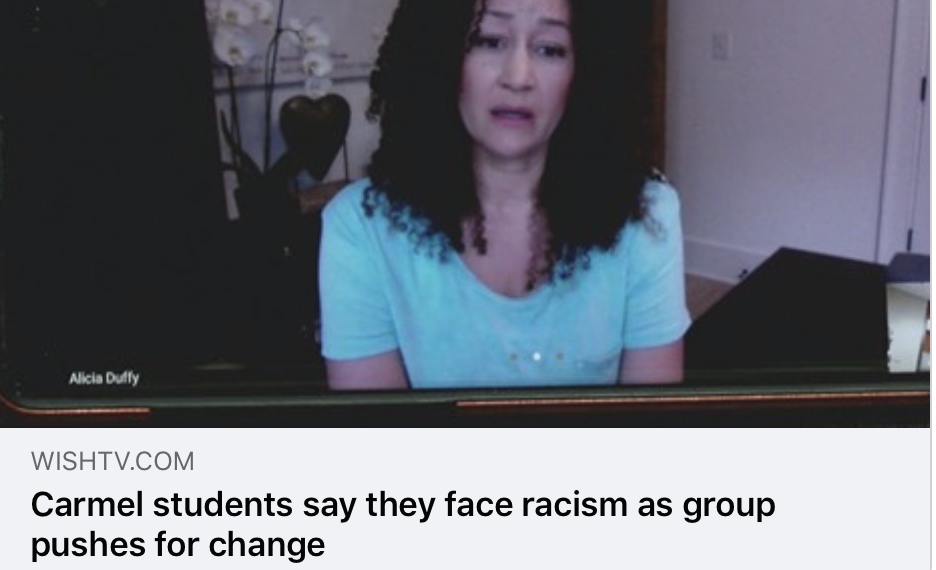 A local group in Carmel, Ind., is demanding Carmel High School stand up against racism after racist videos and messages were sent on social media targeting students of color. One message said a student should be lynched and enslaved.

CAIR welcomed the resignation of Arkansas County Sheriff Todd Wright after a five-minute audio recording of him allegedly engaging in a racist rant circulated on Facebook. His resignation came at the request of the county’s Quorum Court after a recording shows a man, identified as Sheriff Wright, use a racial slur nine times when becoming upset that a woman he was with spoke to a Black man in a grocery store.

Fletcher commented on a post addressing racism in America: “trash,” “disgusting,” and “What a stupid and oblivious caption you would post! Is this spam of some type? You need to be let out to pasture.”

“In this time of extreme polarization and division, every American must reject the systemic anti-Black racism and white supremacy that inevitably leads to hatred and violence.”