CAIR Condemns Racist Vandalism at National Park in Tennessee, Calls for Hate Crime Charges for Attempt to Run Over Black Teens in Mississippi 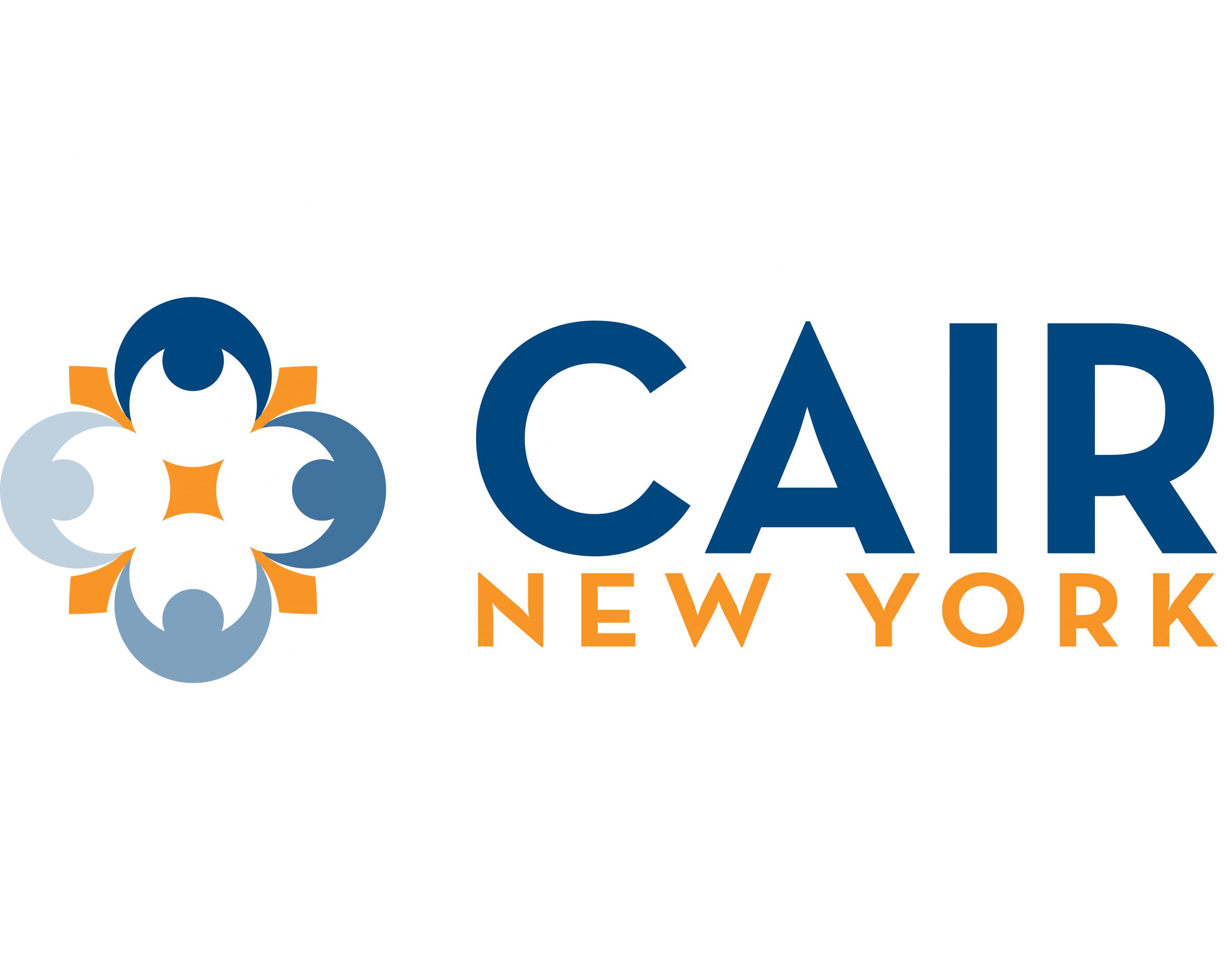 Vandals at Great Smoky Mountains National Park place a bear pelt and head on a park sign with the words “from here to the lake black lives don’t matter.”

In Mississippi, two white men allegedly shot at and attempted to run over two Black teens on ATVs with their truck in Yazoo County. A father and son have been apprehended for the attack.

“All incidents of anti-Black racism and white supremacy must be treated with the seriousness they deserve if we are to move forward to a more just and equitable society.”