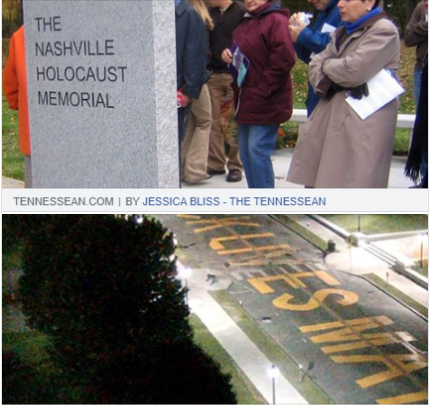 CAIR also condemned the vandalism of a Black Lives Matter mural in Vermont.

Montpelier, Vt., police reported that mud, dirt and oil were put on the roadway “Black Lives Matter” mural and graffiti was spray-painted on a nearby sidewalk including messages such as “$400 million gone” and “put it back call Trump.”

“Americans of all faiths and races must speak out against the growing hate – which is a symptom of racism and white supremacy – targeting minority communities nationwide,” said CAIR National Communications Coordinator Ayan Ajeen. “The movement for change needs to be supported by all those who value social justice and mutual understanding.”

She noted that CAIR and the American Muslim community are standing in solidarity with all those challenging anti-black racism.