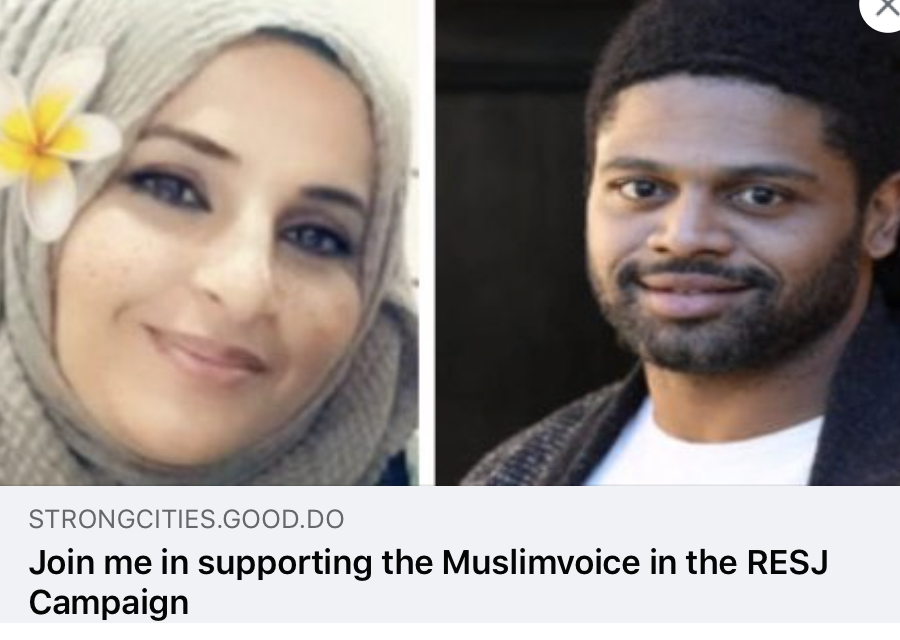 (BALTIMORE, Md., 8/12/20) –  The Maryland office of the Council on American-Islamic Relations (CAIR), America’s largest Muslim civil rights and advocacy organization, today criticized Montgomery County Executive Marc Elrich and the County Council’s decision to not include a Muslim representative on its newly formed Racial Equity and Social Justice Commission, and called on county officials to acknowledge and address local activists and leaders’ growing concerns.

“It’s ironic that a county commission established to promote justice and inclusivity would exclude a representative from a key demographic that is heavily impacted by hate bias,” said CAIR’s Director in Maryland Zainab Chaudry. “Representation matters, and not creating a space at the table for our community’s voice is unacceptable. We strongly urge County Executive Marc Elrich and council members to reconsider this omission and address local leaders’ concerns.”

During a December 2019 meeting, which CAIR attended, activists and leaders were encouraged by the County Executive to provide recommendations for appointment, which they did. The candidates selected for appointment reflect a range of ethnic, racial and religious backgrounds – except Muslims.

Montgomery County is among Maryland’s most diverse counties, with Muslims comprising approximately 10 percent of the population according to local leaders. It is home to more mosques and Islamic centers than any other county in the state.

A coalition of interfaith leaders and allies have created a click-and-send action alert urging officials to include a Muslim voice on the commission.

ACTION ALERT: We Need a Muslim Voice in the RESJ Commission