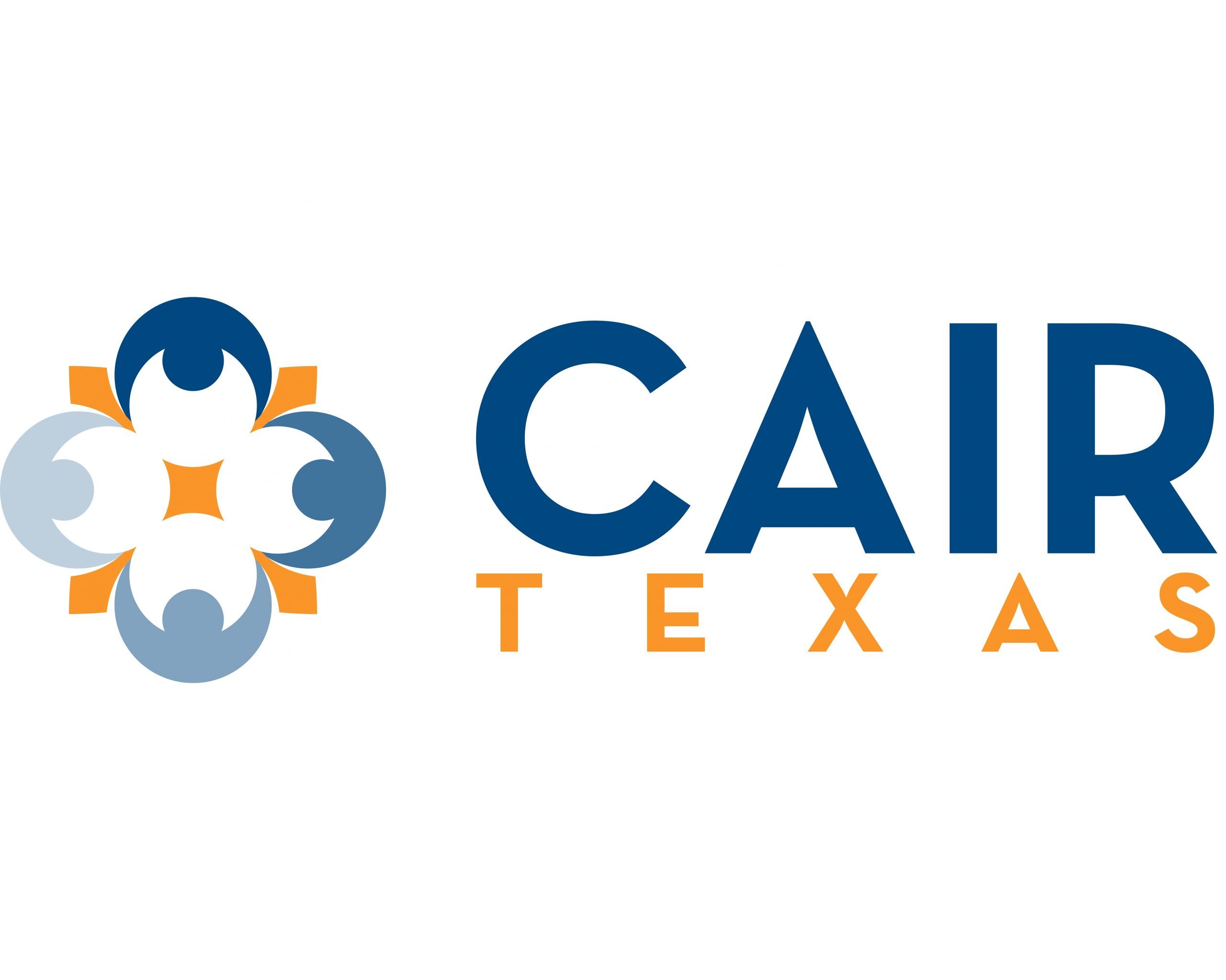 (DALLAS/FORT-WORTH, TEXAS, 10/2/20) – The Dallas Fort-Worth chapter of the Council on American-Islamic Relations (CAIR-DFW), a chapter of the largest Muslim civil rights and advocacy organization, today welcomed termination of a Fort-Worth Police officer over a racist Facebook post against African-Americans.

“This is a positive step by law enforcement to build community trust,” said Faizan Syed, executive director of CAIR-DFW. “People who hold these racist views have no business serving as police officers. We hope that all officers will be held to similar standards.”

In 2019 CAIR-DFW condemned Islamophobic and racist Facebook posts by officers at the Dallas Police Department. A probe was launched, and four police officers were placed on administrative lead and 20 were put under internal investigations. 170 DPD officers were behind hateful and violent posts on social media.