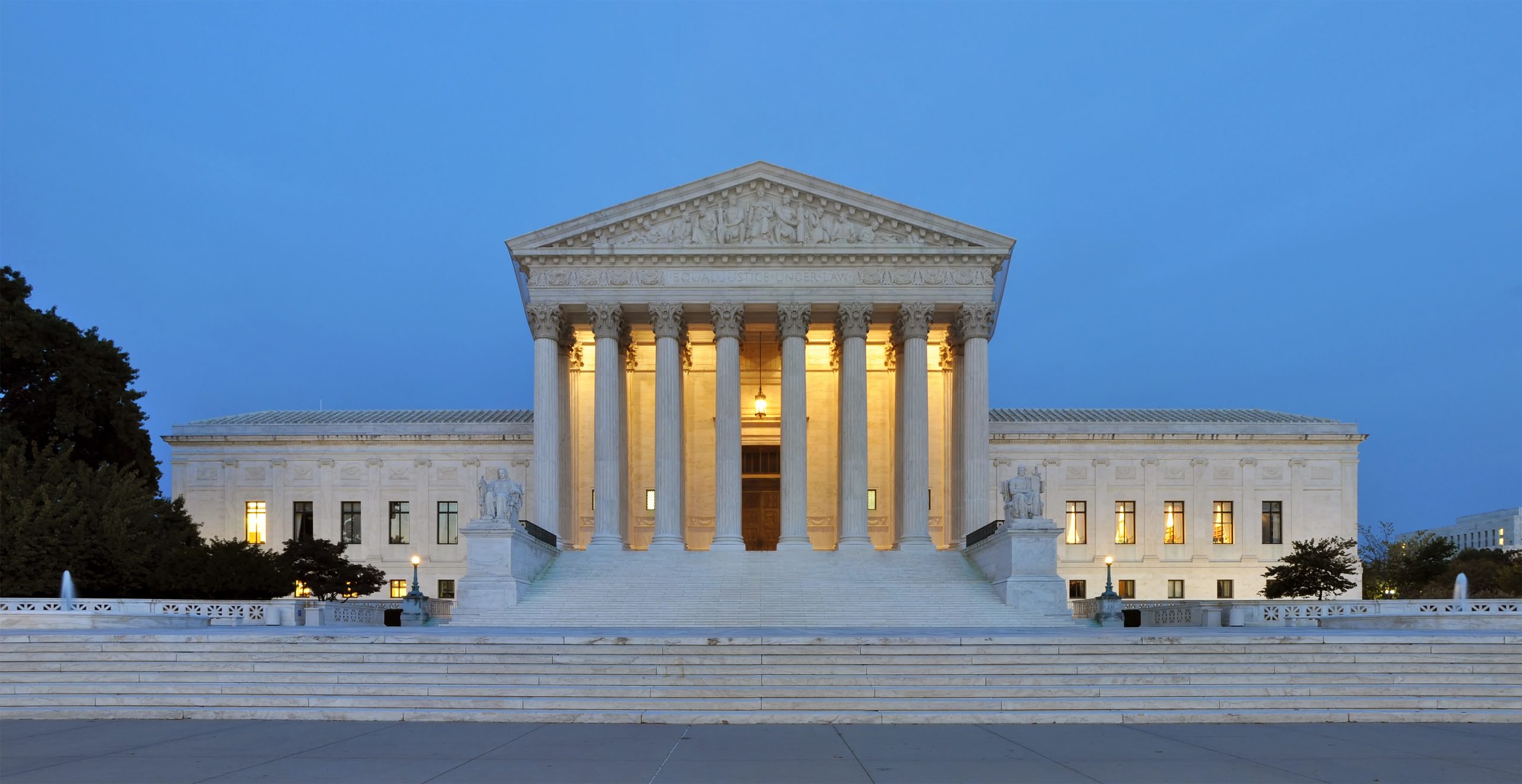 (WASHINGTON, D.C., 1/27/2022) — The Council on American-Islamic Relations (CAIR), the nation’s largest Muslim civil rights and advocacy organization, along with John Friend of Friend Law PSC, today filed an amicus (friend of the court) brief in the Supreme Court in Egbert v. Boule. The Court is determining the extent to which federal officers can be held accountable for violations of the Constitution. These types of cases are called “Bivens claims.”

The Supreme Court has allowed Bivens claims for violations of constitutional law in some instances and not in others. The situation in Egbert involves the owner of a bed and breakfast whose constitutional rights were violated because he refused to allow border patrol agents to come on to his property to detain a guest (who was in the country completely legally).

CAIR and Friend’s amicus brief warn the Court of the danger of making broad exemptions from Bivens claims whenever the border or immigration is at issue.

“Without a remedy, any constitutional rights are illusory,” said CAIR Trial Attorney Justin Sadowsky. “The Court should be wary of declaring the border a Constitution-free zone.”

“No government agency, no matter what it is called or what it does, is supposed to be above the Constitution,” said John Friend of Friend Law PSC. “It’s that simple.”

CAIR has used Bivens claims to defend the rights of Muslims at the border and beyond.