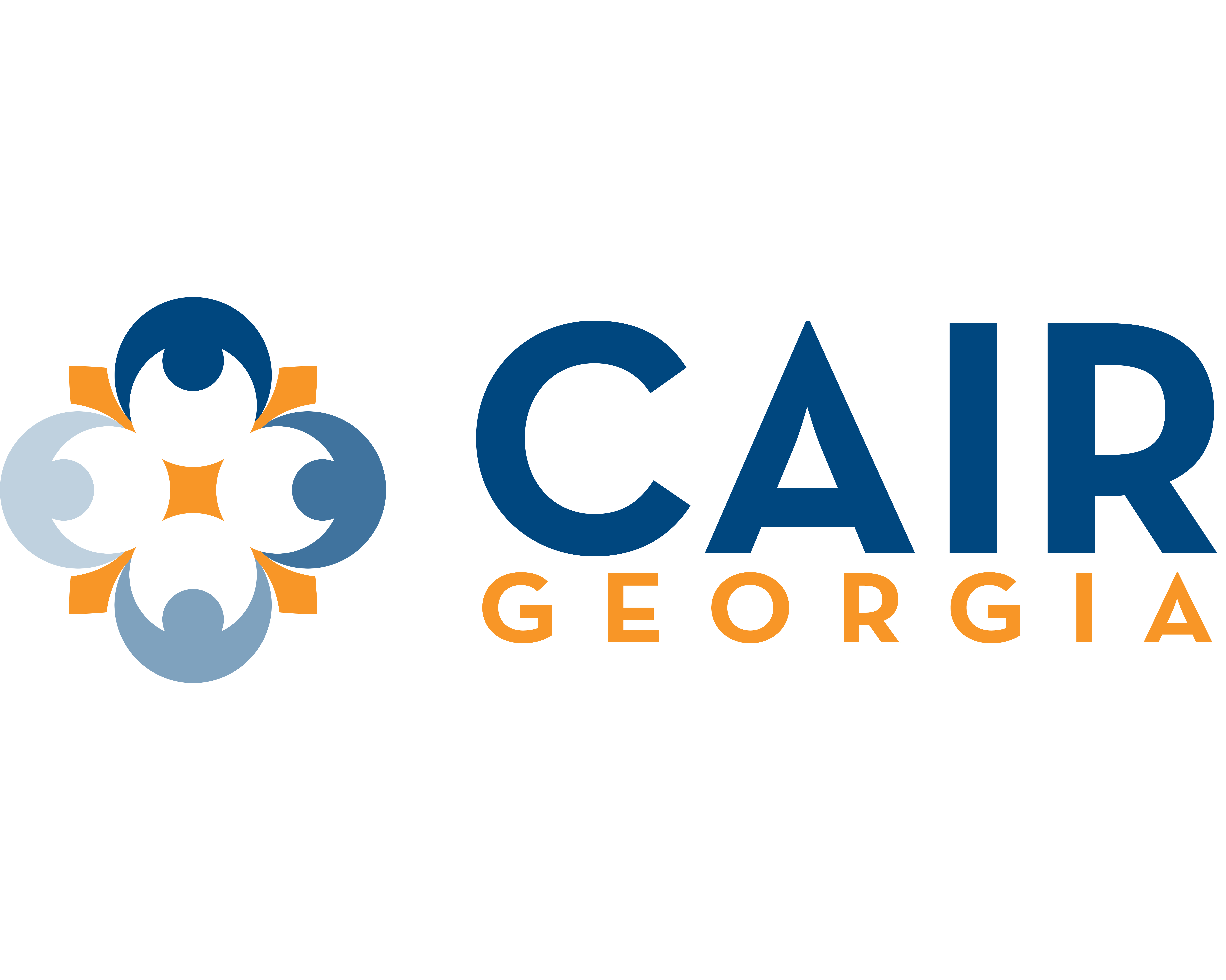 (ATLANTA, GEORGIA 7/29/20) – The Georgia office of the Council on American-Islamic Relations (CAIR Georgia) today condemned an anti-Semitic digital campaign ad run by U.S. Senator David Perdue of Georgia that distorted Democratic Senatorial nominee Jon Ossoff’s face by enlarging and extending his nose. Ossoff, who is Jewish and running against Senator Perdue in the 2020 general election, is the Democratic nominee for Senator Perdue’s Senate seat.

The ad, released on July 22nd, 2020 and later deleted by Senator Perdue’s staff, called for donations to Perdue and claimed that “Democrats are trying to buy Georgia.” The ad used black-and-white photos of Ossoff and Senate Minority Leader Chuck Schumer, another Jewish politician.

The photo of Ossoff was apparently altered by having his nose lengthened and widened, while the rest of his face remained unaltered.

Depictions of Jews with large noses have been staples of anti-Semitic propaganda since the mid-19th century. In the past two years alone, political ads attacking Jewish candidates in both Connecticut and California have Photoshopped them to make them appear to be holding money, another anti-Semitic trope.

“These religiously charged and personal attacks by a sitting United States Senator against his political opponent are completely unacceptable. The imagery of this ad harkens back to centuries old, malicious, religious tropes meant to vilify and persecute those of the Jewish faith. CAIR Georgia strongly condemns anti-Semitism in all its forms, particularly when it’s employed by our elected officials. Senator Perdue’s perpetuation of the most archaic of anti-Semitic stereotypes, namely that those of the Jewish faith are untrustworthy and use their money to buy or otherwise influence elections is an affront to those of all faith backgrounds, the Georgia Muslim community, many of whom have to face similar charges by white supremacists and Islamophobes, and indeed the entire Georgia community.  We stand in solidarity with the Georgia Jewish community. Senator Perdue’s campaign must immediately and unequivocally apologize for the harm caused to the Georgia Jewish community and for the propagation of this hateful rhetoric.”

Khwaja noted that 2019 saw a surge in hate groups in the United States, with the number of white nationalist hate groups rising for the second straight year — representing a 55 percent increase since 2017, according to the Southern Poverty Law Center. American Jewish, Muslim, Black, and LGBTQ communities remained some of the most targeted.

In particular, the American Jewish community experienced the highest level of antisemitic incidents last year since tracking began in 1979, with more than 2,100 acts of assault, vandalism and harassment reported across the United States.