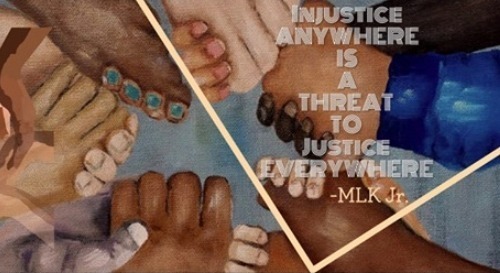 (WASHINGTON, D.C., 8/5/2020) — The Council on American-Islamic Relations (CAIR), the nation’s largest Muslim civil rights and advocacy organization, today joined the “Stop Genocide in India” coalition in condemning the use of New York’s Times Square to promote the far-right Indian government’s embrace of militant Hindutva ideology, which has resulted in the destructive and deadly rise of anti-Muslim bigotry across India.

“Islamophobia has escalated to the level of ethnic cleansing in numerous countries, including India. From lynchings, to pogroms, to the cultural genocide exemplified by the establishment of a temple on the site of a demolished mosque, anti-Muslim bigotry is government policy in India.

“The Muslim world and the international community must unite in opposition to the far-right Modi government before its fascist, Nazi-inspired ideology causes further damage to religious minorities.”