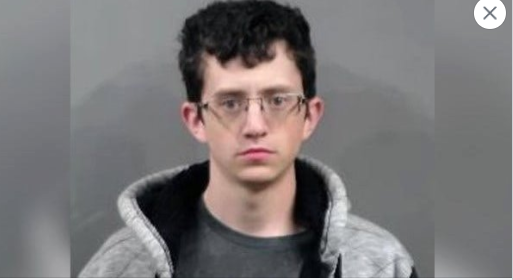 (WASHINGTON, 11/3/20) — The Kansas chapter of the Council on American-Islamic Relations (CAIR-Kansas), the nation’s largest Muslim civil rights organization, today called on state and federal law enforcement authorities to bring hate crime charges against a man who allegedly brandished a weapon while shouting racist and Islamophobic slurs at a worshipper outside a Wichita, Kan., mosque.

A 26-year-old Wichita man reportedly armed with a handgun was arrested after allegedly yelling Islamophobic comments at a Muslim man outside the Masjid An Noor mosque. According to police: “Through the investigation, officers learned that the same male had previously posted concerning posters around the Islamic Society of Wichita.“

Dustin Arterburn was arrested on suspicion of aggravated assault and disorderly conduct after he allegedly yelled the anti-Muslim comments at a 53-year-old Muslim man. Police say Arteburn was “making racial comments and discriminating against (the victim’s) religion.”

The Wichita Eagle reports that “Arterburn was carrying anti-Muslim Charlie Hebdo posters and . . .had been distributing them at the Islamic Society of Wichita.”

A Muslim community leader said the suspect confronted him Friday while “displaying the distorted cartoon of our beloved prophet, slamming the Holy Quran, cursing with profanity, displaying anger, hostile threats against the peaceful religion of Islam.”

At Wichita mosque, this man had a gun and made Islamophobic comments, witness says

“We call on local, state and federal law enforcement authorities to bring hate crime charges in this disturbing case as a clear sign that racial and religious intimidation will not be tolerated,” said CAIR-Kansas Board Chair Moussa Elbayoumy. “Our state’s religious and political leaders must speak out against the growing bigotry nationwide that inevitably leads to such potentially deadly incidents.”