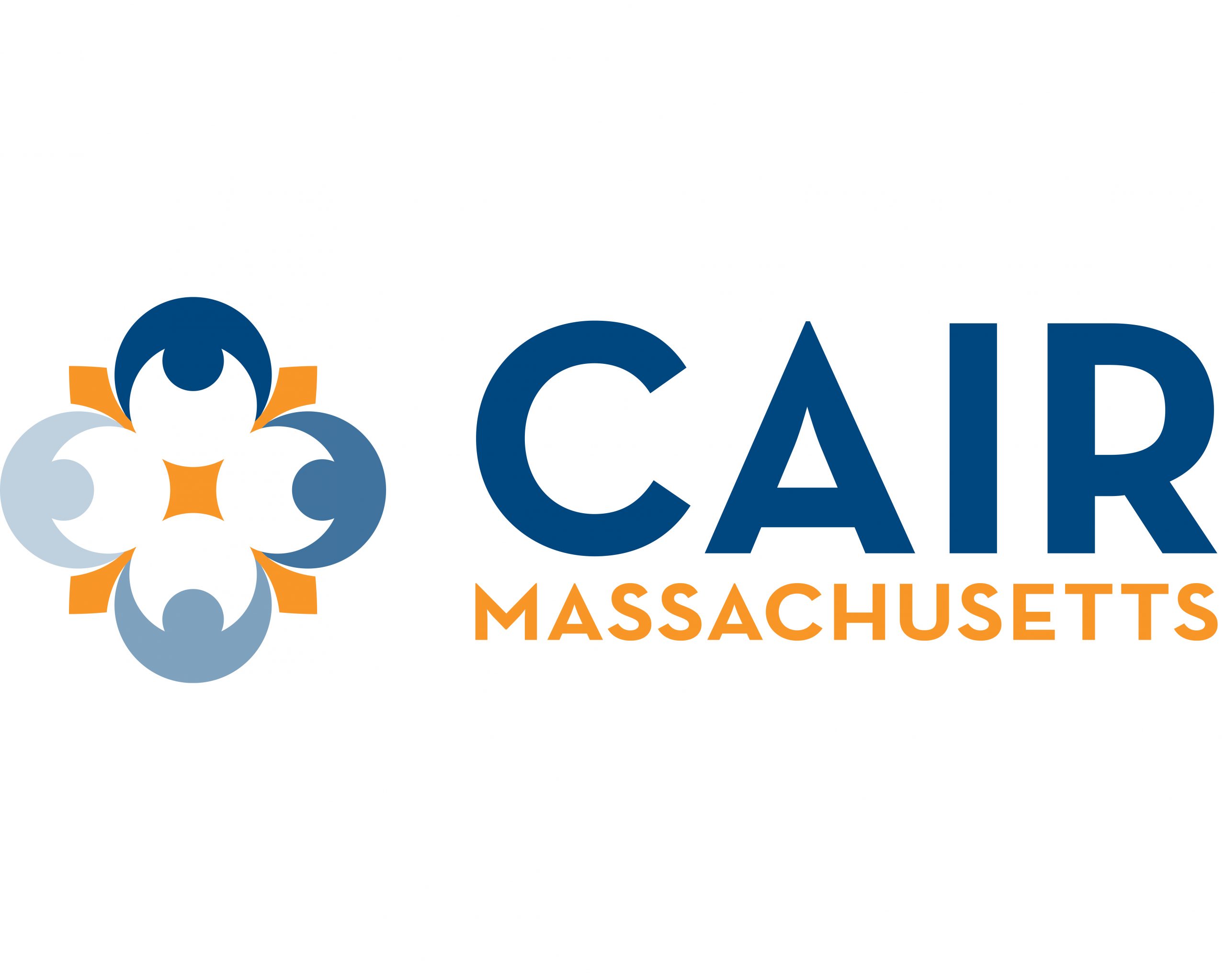 (BOSTON, MA, 4/7/20) – The Massachusetts chapter of the Council on American-Islamic Relations (CAIR-MA) today condemned the anti-Semitic vandalism targeting the Chabad Center in Brookline.

“Massachusetts Muslims stand in solidarity with the Jewish community in Brookline and across the state,” said CAIR-MA Executive Director Dr. John Robbins. Noting that earlier this week, gravestones in Bedford were vandalized with racist and anti-Semitic graffiti, Robbins added, “We’re appalled by this act of bigotry. An attack against one of us is an attack against all.”

“While it is both bizarre and bewildering to see someone commit an act like this during a time of crisis, it is also sadly instructive. Haters feel compelled to spread their hate even while their communities are struggling to contain a deadly virus. But that only reaffirms the need to publicly and loudly reject all form of bigotry, even amid a global pandemic.”

Earlier today, CAIR called on the Arkansas General Assembly to develop and pass a hate crime law after a Buddhist temple in Fort Smith, Ark., was vandalized.