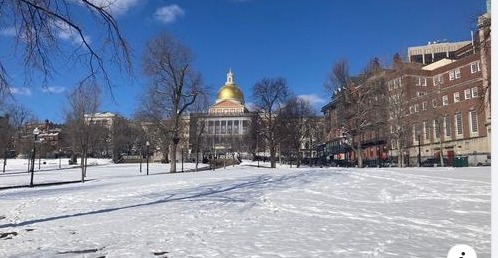 (BOSTON, MA, 3/18/2022) – The Massachusetts chapter of the Council on American-Islamic Relations (CAIR-Massachusetts) today welcomed the passage by the state House of Representatives of a bill that bans discrimination on the basis of hairstyle.

The bill, which covers hair texture, type and style, applies to discrimination in schools, workplaces, housing, and businesses. Hair discrimination, most often faced by Black women, would be classed as a hate crime if the bill is passed in the State Senate.

“This bill represents an important step in ending discrimination targeting minority communities in our state,” said CAIR-Massachusetts Executive Director Tahirah Amatul-Wadud. “We urge state senators to support this bill and all other legislation supporting equality and challenging bigotry.”

She said the American Muslim community and CAIR are standing in solidarity with all those challenging systemic anti-Black racism, xenophobia, Islamophobia, antisemitism, white supremacy, and all other forms of bigotry.

SEE: CAIR Calls for Dismissal of U. Montana Professor Over Anti-Muslim, Racist Comments