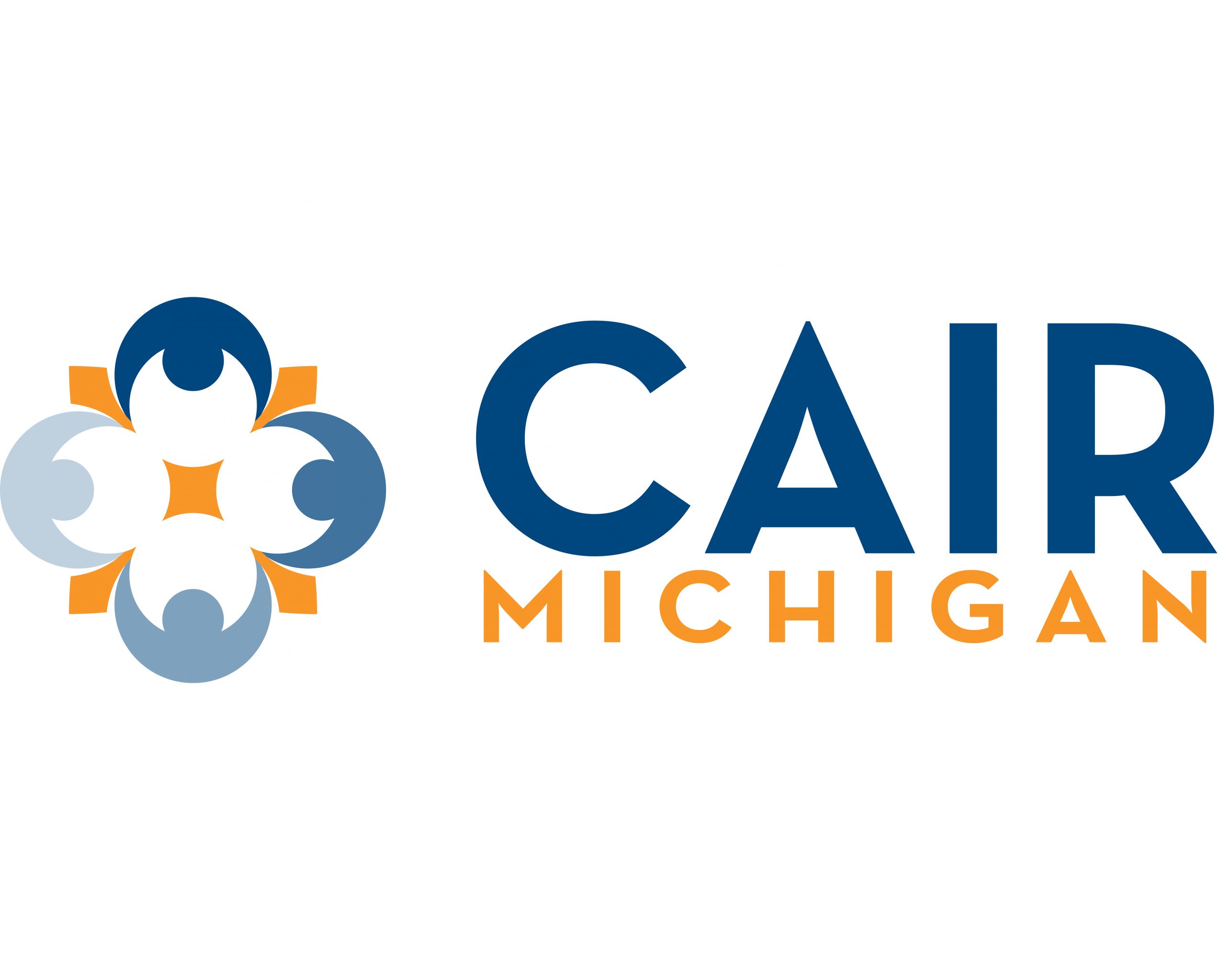 (CANTON, MICHIGAN, 10/6/2020) – The Michigan chapter of the Council on American Islamic Relations (CAIR-MI), a local chapter of the nation’s largest civil rights and advocacy organization, today announced the filing of a lawsuit in the Federal District Court for the Eastern District of Michigan against the City of Detroit, Detroit Detention Center (DDC) and the Michigan Department of Corrections (MDOC) on behalf of a Michigan Muslim woman who was forced to remove her hijab for a booking photo.

In April of 2019, Zainab Chaaban was arrested by City of Detroit Police Officers and transported to Detroit Detention Center and processed into the facility by DDC and MDOC officers. Despite Ms. Chaaban’s repeated and adamant protests, she was forced to remove her hijab to take a booking photo.

While Ms. Chaaban’s photo was taken without her hijab, she was in full view of a male officer that was in an adjoining room that overlooked the area as well as a male janitorial staff member who is believed to have seen Ms. Chaaban without her hijab. Even more egregious is the fact that Ms. Chaaban was required to wear a copy of her hijabless photo on a wristband which she was forced to present to male and female guards alike as she made her way through the facility for meals and for court. Despite the fact that Ms. Chaaban was acquitted of all charges, the booking photo she took without her hijab remains a public record which has been released at least two separate times pursuant to a Michigan Freedom of Information Act request.

CAIR-MI has made multiple attempts for several years, even before this incident with Ms. Chaaban that led to the filing of this lawsuit, to work with the MDOC to modify their photo policy to align with other state and federal agencies that allow Muslim women to wear a hijab in their official identification photos. CAIR-MI further, reached out immediately following this incident to the DDC to attempt to open a dialogue regarding what happened to Ms. Chaaban and address this unconstitutional and illegal policy of forced hijab removal. All attempts to communicate with DDC, The City of Detroit and the MDOC have went completely unanswered.

“Forcing a Muslim woman to remove her hijab in such a public manner where men were present and could see her is not only a violation of Ms. Chaaban’s religious beliefs, it is tantamount to forcing a woman to walk around with completely naked in front of strangers. It is a degrading and traumatizing experience,” said CAIR-MI Staff Attorney, Amy V. Doukoure. “There is no legitimate basis to force women to take a jail identification photo without their hijab when every form of government at the state and federal level allow women to cover their hair in all identification photos including passports and drivers’ licenses. The City of Detroit and the MDOC need to immediately review and adapt their policies to conform with the United States and Michigan Constitutions as well as federal law.”

Earlier this year, other CAIR chapters around the nation have filed similar suits to protect the rights of Muslim women who are in custody of local and state police departments or who are being housed in jails and prisons.