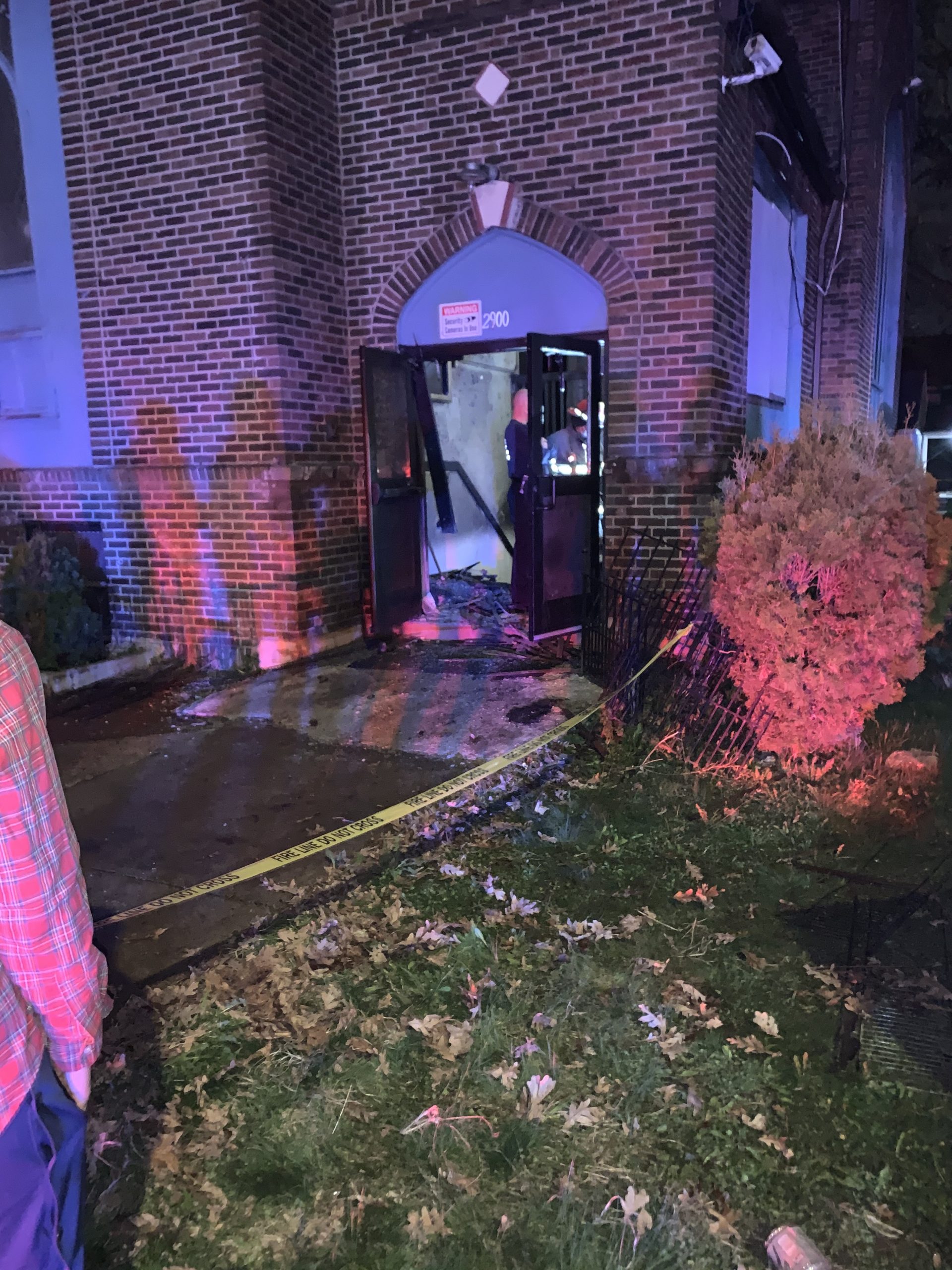 (MINNEAPOLIS, MN, 5/11/2020) – TheMinnesota chapter of the Council on American-Islamic Relations (CAIR-Minnesota) today called on law enforcement authorities to investigate a possible bias motive for a fire overnight at the Tawfiq Islamic Center in Minneapolis.

Just before midnight, the Minneapolis Fire Department responded to the fire that caused extensive damaged to the front entrance of the mosque, with additional water damage to other parts of the facility.

“Because of recent hate incidents nationwide and because the blaze occurred at a house of worship, we urge state and federal officials to use their full resources to investigate the cause of this fire to determine whether it was arson and if there was a possible bias motive,” said Jaylani Hussein, executive director of CAIR-Minnesota. “Anyone who has information about this fire or saw anything suspicious at the time of the blaze should immediately contact law enforcement authorities.”

He added: “We are concerned about widely-shared false social media stories about Minnesota mosques being opened during the COVID-19 pandemic.”

Anyone interested in supporting the mosque can support with this link:

Hussein noted that late last month, CAIR’s Missouri chapter welcomed the arrest of a suspect in an arson attack on a Missouri mosque.