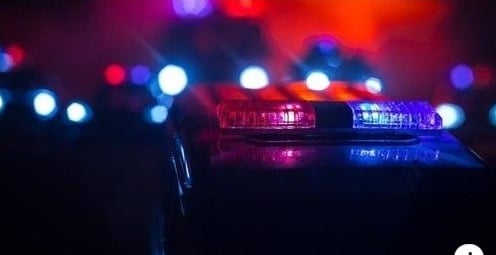 (NEW YORK, NY, 5/11/2022) – The New York chapter of the Council on American-Islamic Relations (CAIR-New York) today welcomed hate crime charges brought against a man who reportedly made racist anti-Arab comments to two men before allegedly trying to ram one of them with his car.

The incident occurred last Wednesday when the suspect, a 55-year-old Hauppauge, N.Y., native, allegedly made anti-Arab comments directed at two men in the parking lot of the Smith Haven Shopping Center in Lake Grove. The man then reportedly drove his car toward one of the men, who was able to dodge it. When one of the victims entered his vehicle, the perpetrator reportedly drove at it as well but did not strike it.

The perpetrator is also said to have made anti-Arab comments to others at the shopping center before the incident. He was arrested yesterday evening and charged with second-degree reckless endangerment as a hate crime, a felony under the New York state penal law. He is due to be arraigned at the First District Court in Central Islip at a later date.

“We welcome the hate crime charges for the suspected perpetrator of this disturbing, apparently bias-motivated crime,” said CAIR-New York Executive Director Afaf Nasher. “Communities in New York and nationwide must come together to condemn anti-Arab racism, Islamophobia and all other forms of bigotry.”

She said the American Muslim community and CAIR are in solidarity with all those challenging anti-Black racism, xenophobia, Islamophobia, antisemitism, white supremacy, and all other forms of bigotry.