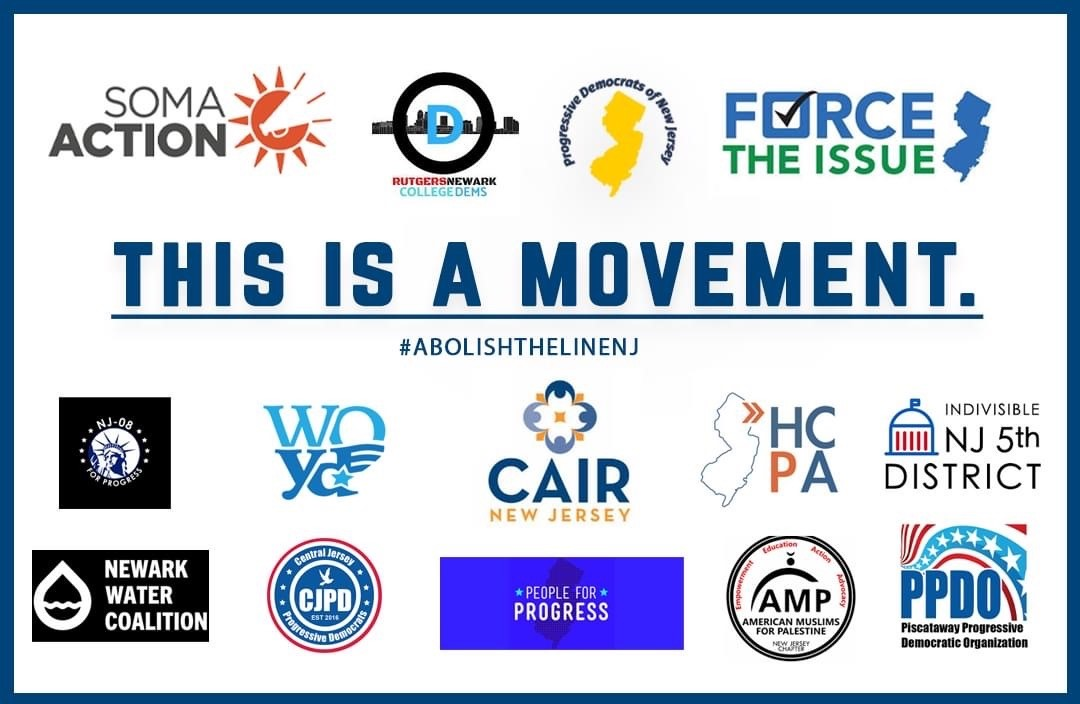 (SOUTH PLAINFIELD, NJ, 7/6/2020) – The New Jersey chapter of the Council on American-Islamic Relations (CAIR-NJ) today joined a coalition of organizations in support of a lawsuit brought byProgressive Democrats of New Jersey challenging the constitutionality of New Jersey’s “Ballot Line” system.

The lawsuit filed today in the United States Court for the District of New Jersey challenges the constitutionality of the system.

The suit alleges that the layout of the primary ballots in New Jersey violate the First and Fourteenth Amendments of the United States Constitution as well as corresponding provisions of the New Jersey State Constitution.

The suit is brought by Brett M. Pugach, Esq. and Yael Bromberg, Esq., of Bromberg Law, LLC on behalf of Christine Conforti a candidate running in New Jersey’s 4th Congressional District. Initial funding for the suit was provided by the New Jersey Progressive Legal Defense Fund a 501(c)3 affiliated with Progressive Democrats of New Jersey.

“In our continued fight for justice, CAIR New Jersey throws its full support behind the Progressive Democrats of New Jersey as they launch their lawsuit challenging New Jersey’s infamously unconstitutional ballot system.

“In an effort to maintain the integrity of our democracy, this lawsuit, and the fellow organizations and leaders that endorse it, calls for an end to the manipulation of the ballot box.

“Our office proudly stands in solidarity, calling for the restoration of our democracy, removing the burden infringing on the fundamental rights of New Jersey residents — such as the right to vote, equal protection and freedom of association.”