CAIR-NJ Welcomes Arrest of Suspect in Assault on Muslim Girls 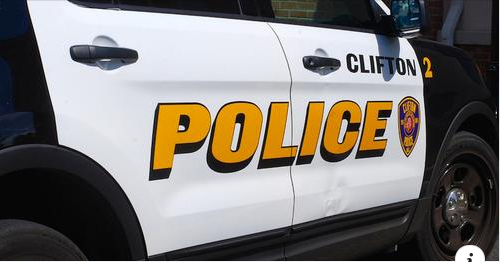 (PLAINFIELD, NJ, 5/26/2022) – The New Jersey chapter of the Council on American-Islamic Relations (CAIR-NJ) today welcomed the arrest of the suspect in an apparent bias-motivated assault on two Muslim girls in Clifton, N.J.

Yesterday, a 59-year-old woman was arrested on bias intimidation, assault and other charges in relation to an incident last month in which she allegedly verbally and physically assaulted two Muslim girls at a nail salon in Clifton.

The girls, ages 13 and 14, were waiting to get their nails done at the salon when the woman reportedly began shouting at them for “staring at her.” The woman then allegedly yelled at the girls to “go back to your f-ing country, you two little punks” before hitting the 13-year-old on the head. When the girls’ mother returned to the salon to find her daughters crying, she reportedly asked the woman why she had attacked them. The woman reportedly responded by shouting profanities at her.

The woman faces fourth-degree bias intimidation, two counts of third-degree endangering the welfare of a child, simple assault and harassment. She is expected to be released today with conditions following a court hearing. The case will then be presented to the Passaic County Grand Jury for an indictment.

“We welcome the arrest and charges against the suspect in this appalling attack on two young girls and we thank Clifton police for their work in apprehending her,” said CAIR-NJ Executive Director Selaedin Maksut. “Communities in New Jersey and nationwide must come together to oppose anti-Muslim bigotry and all other forms of hate.”

He noted that yesterday, CAIR-NJ condemned the assault and welcomed the investigation by Clifton police.