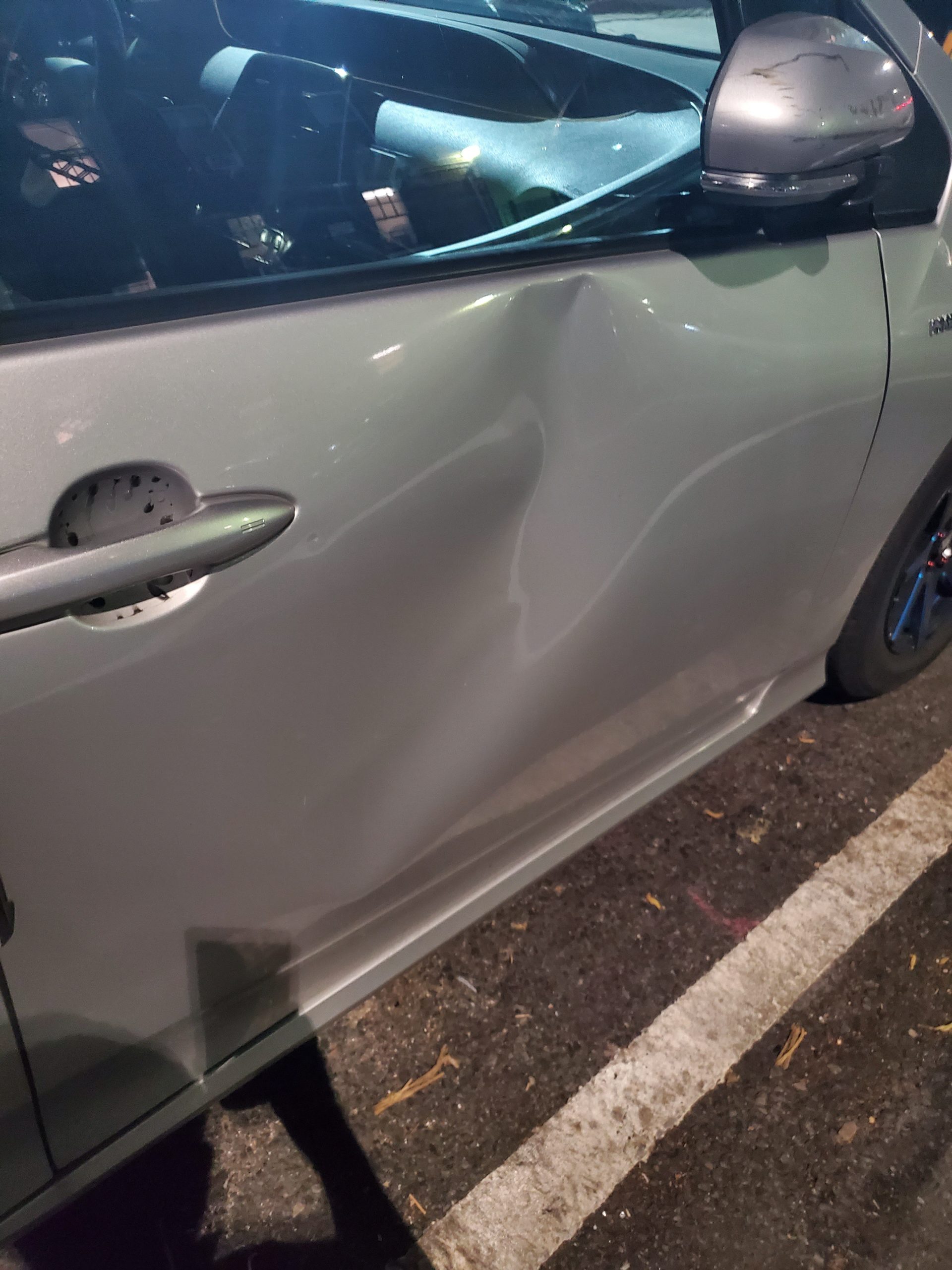 On July 2, 2020, at approximately 11:45 p.m., Mr. Rashid Hassan, a Pakistani taxi driver, was the victim of an assault and property damage. Mr. Hassan was driving 3 young men in Brooklyn. As they approached their final drop-off destination in Flatbush, Brooklyn, two of the men began to kick and damage Mr. Hassan’s vehicle while the third individual, who was sitting in the seat behind Mr. Hassan, grabbed Mr. Hassan’s hair and yanked. Mr. Hassan exited the vehicle to tell the men to stop damaging his vehicle, and the men began to yell and use vulgar language. At that point, a fourth individual, who had not been in the vehicle, approached Mr. Hassan and punched him in the face. During the altercation, the men yelled “Go back to your country” and directed other anti-Muslim profanities and language towards Mr. Hassan.

The police and an ambulance were called to the scene. Mr. Hassan was taken to the hospital and may need surgery on his eye to prevent blindness due to a blood clot resulting from the assault. Another driver nearby recorded the incident and provided the footage to the responding officer(s). The NYPD has not indicated if the incident is being investigated by its Hate Crime Task Force.

“Bias-motivated attacks such as this one experienced by Mr. Hassan must be investigated as such, especially because of the increased number of such incidents targeting American Muslims and other minority communities. New Yorkers of all faiths should be able to perform their job and go about their business without fear of being subjected to violent acts motivated by hate and bigotry.”

He noted that CAIR has reported a spike in bigotry targeting American Muslims, immigrants and members of other minority groups since the election of Donald Trump as president.

Individuals in New York are asked to report any bias incidents to police and to CAIR-NY at (646) 665-7599, or by filing a report at: http://www.cair-ny.org/incident-report/