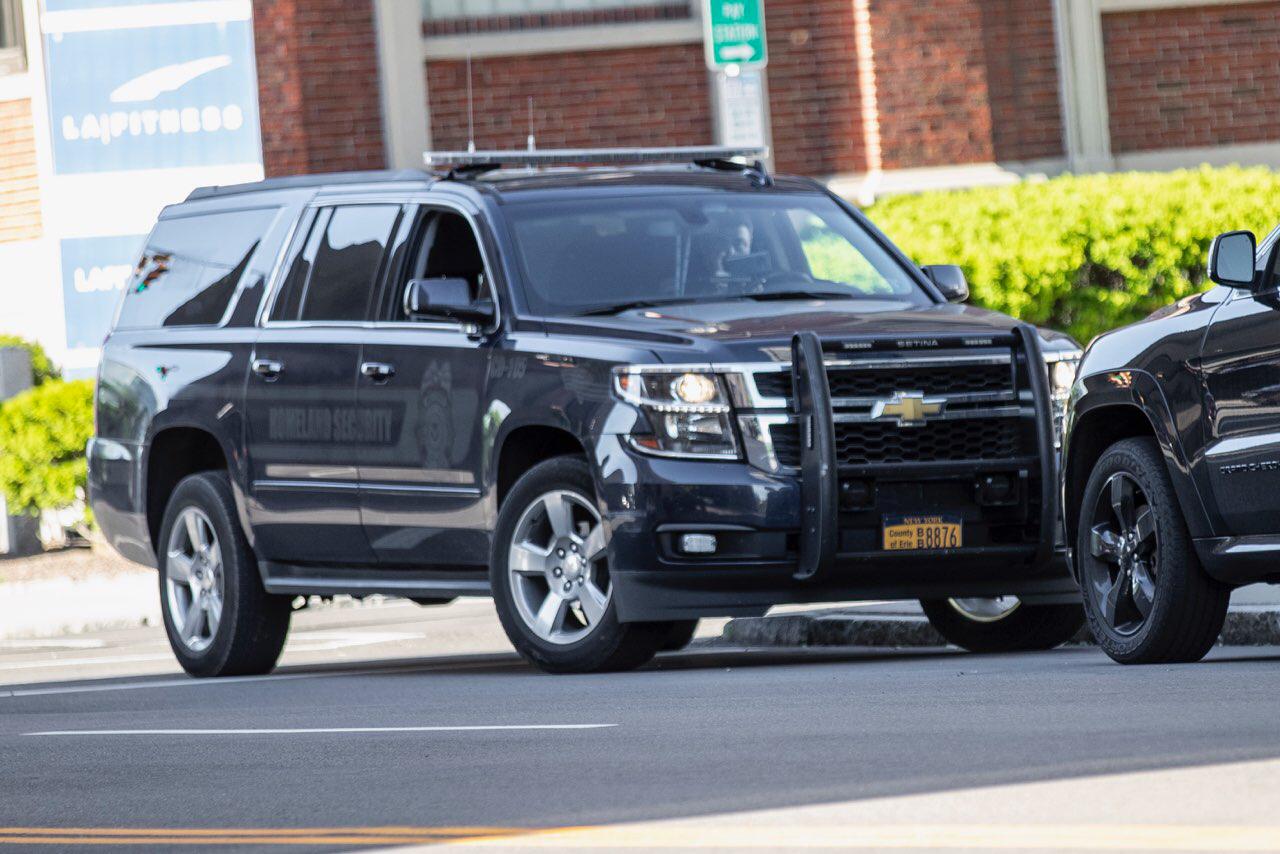 (NEW YORK, N.Y. 6/16/20) – The New York chapter of the Council on American-Islamic Relations (CAIR-NY), a chapter of the nation’s largest Muslim civil rights and advocacy organization, today condemned the U.S. Department of Homeland Security (DHS) surveillance of Myles Carter, a peaceful protester who was tackled and arrested by police during a live television interview with his hands in the air.

On Monday, June 1, Myles Carter was speaking with a local television reporter during a peaceful demonstration when police in riot gear rushed forward, grabbed him and slammed him to the ground. Carter is a local community leader who has served as his mosque’s liaison to the Buffalo Police Department. Shortly after his unlawful arrest, an Erie County vehicle with DHS decals was spotted surveilling Carter.

CAIR-NY: ‘Buffalo, you got problems,’ says man tackled from behind

DHS’ surveillance of Mr. Carter mirrors similar reports of invasive government spying in response to widespread protests against police brutality. Rep. Carolyn Maloney, Chair of the House Committee on Oversight and Reform, and Rep. Alexandria Ocasio-Cortez recently wrote to Acting Secretary of Homeland Security Chad Wolf to express “grave concerns about the use of DHS resources – including drones and armed uniformed officers – to surveil and intimidate peaceful protesters.” In the letter, the congresswomen requested information on all of DHS’s surveillance activities related to recent protests.

“The U.S. Department of Homeland Security’s surveillance practices against peaceful protesters is a gross infringement on the right of the people to assemble peaceably. It is unacceptable for DHS to surveil Myles Carter or any other person for exercising their constitutionally-protected right to protest. Congress must exercise oversight and put an end to unlawful DHS surveillance practices.

“The vehicle involved in surveilling Mr. Carter belongs to Erie County. Given the Buffalo Police Department’s atrocious record with peaceful protesters, it is no surprise that they would participate in this illegal scheme to chill essential civil rights. The governor and state attorney general must investigate and hold all responsible parties accountable.”