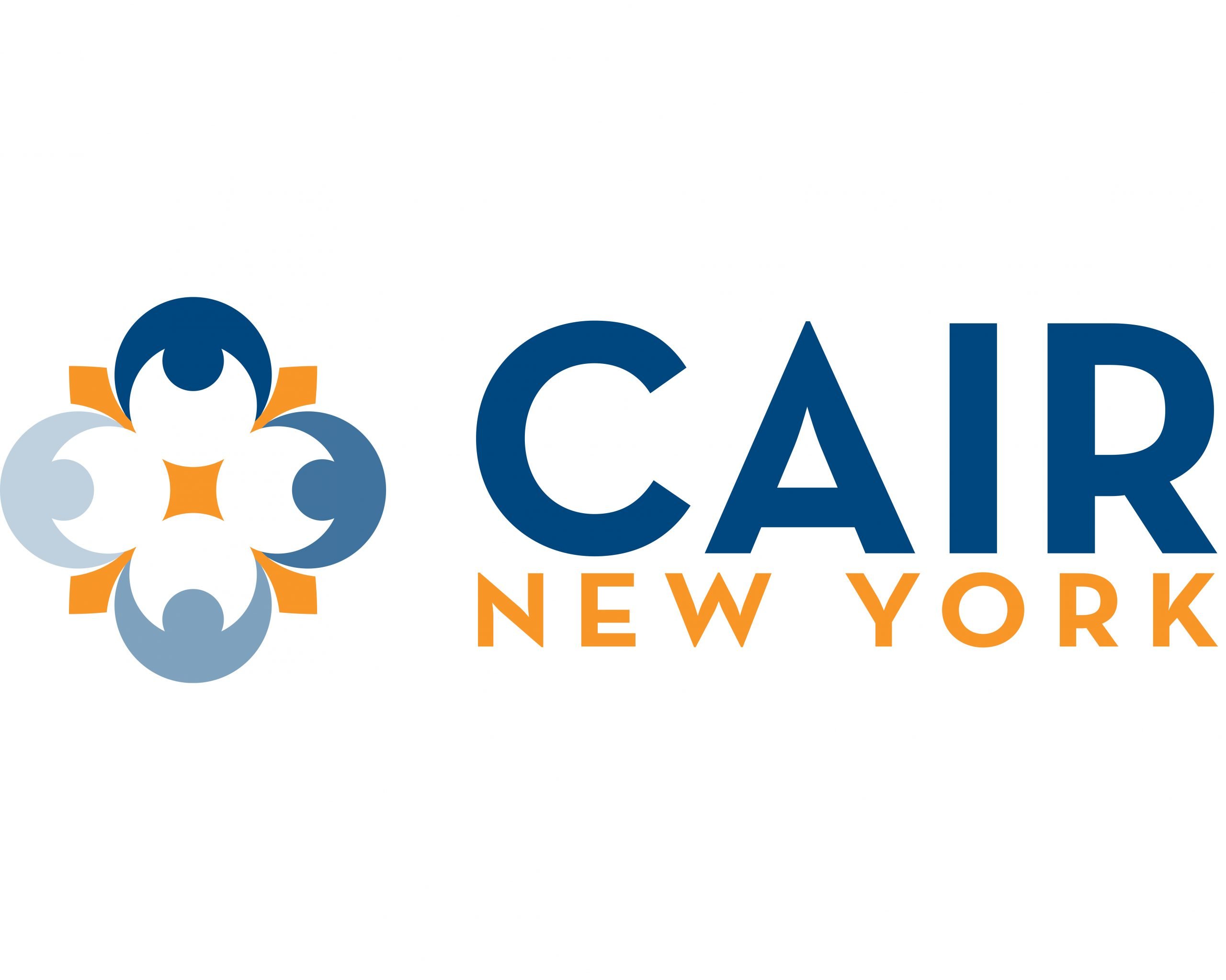 (NEW YORK, N.Y., 8/26/2020) – The New York chapter of the Council on American-Islamic Relations (CAIR-NY), the nation’s largest Muslim civil rights and advocacy organization, today announced the filing of a federal lawsuit against U.S. Citizenship and Immigration Services (USCIS) for unreasonably delaying the adjudication of an immigrant visa application for a Yemeni national seeking to be reunited with her husband in the United States.

The plaintiff, Sfuaun Ali Nasir, is an U.S. citizen. Nasir married his wife, a Yemeni national, in June 2014 in Yemen. In 2017, Nasir submitted an immigrant visa application to bring his wife to the United States.

Over the subsequent three years, Nasir’s application on his wife’s behalf has been pending.  In November 2019, Nasir was informed through Congressman Hakeem Jeffries’ office that his application had “been placed in the queue for an interview scheduling.” He was never contacted to schedule an interview.

In June 2020, Nasir temporarily moved to Egypt to be with his wife—who is in that country to receive medical treatment as they try to conceive a child. As a result of the unreasonable delay, Mr. Nasir is unable to be with his wife in America and has forgone his career in the United States.

“It is inexcusable for USCIS to delay an immigrant visa application adjudication for three years. This family has suffered because of the delay and Mr. Nasir has had to forgo advancement in his career so that he can be with his wife in Egypt. USCIS cannot justify their delay and must immediately adjudicate this application.”

“Our Muslim clients are regularly targeted with administrative processing delays and it has a severe impact in tearing families apart. USCIS needs to stop dragging its feet and adjudicate Mr. Nasir’s application without delay.”

The lawsuit, filed in the Federal District Court for the Eastern District of New York, asks the court to force USCIS to issue a decision on the pending visa application and seeks attorney fees and costs.

If you or your loved one is facing an unreasonable delay in your immigration application, please report the delay at www.cair-ny.org/incident-report or https://www.dnislaw.com/contact-us/.