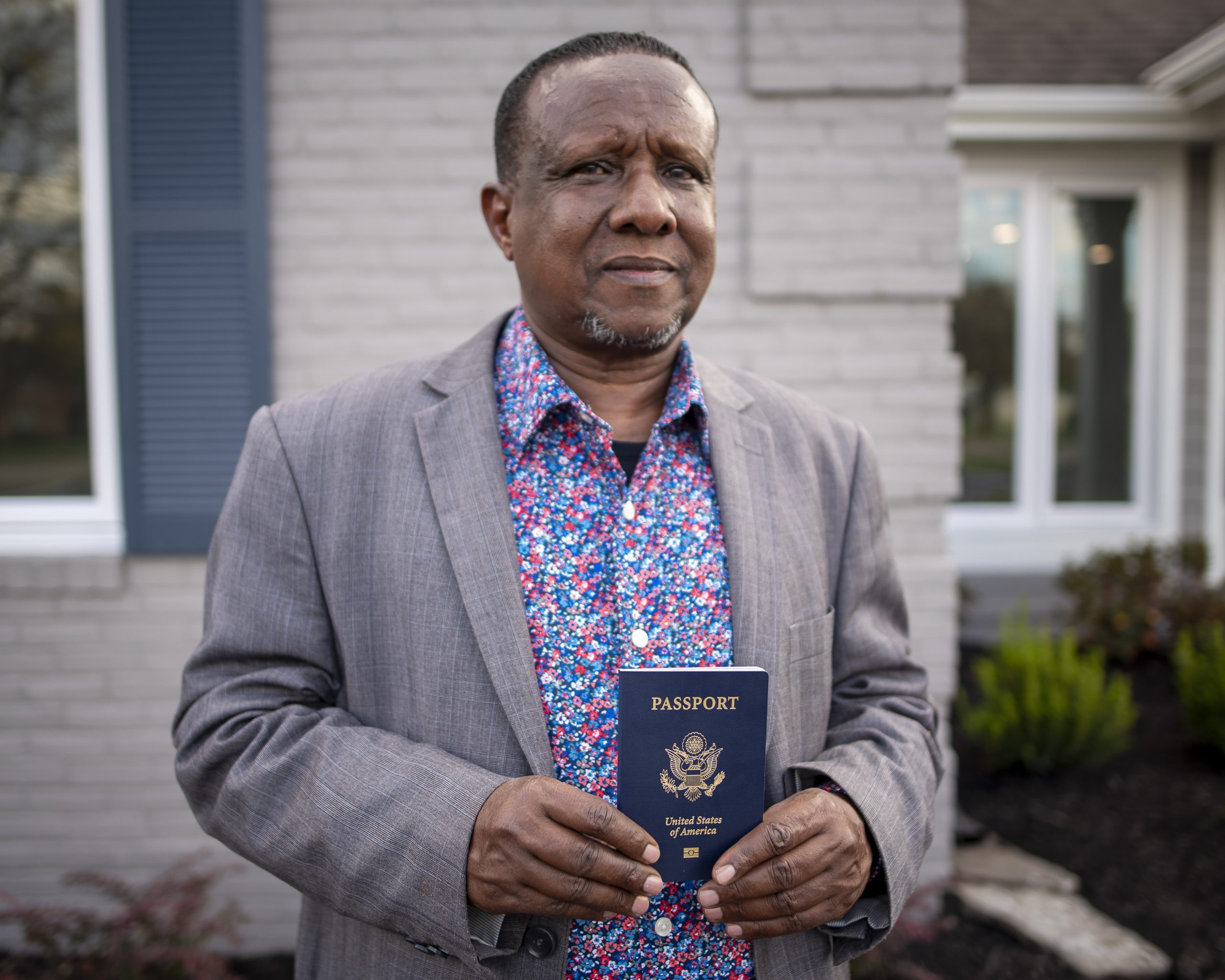 (COLUMBUS, OH, 10/26/2020) – The Ohio office of the Council on American-Islamic Relations (CAIR-Ohio) today announced that after three years of delay, Khalif Abukar, an Ohio Muslim, finally received his passport as a result of a lawsuit filed by CAIR-Ohio last month.

Abukar filed for a routine passport renewal in 2017, but after almost three years without receiving a passport or an explanation, he reached out to CAIR-Ohio. CAIR-Ohio filed a lawsuit on his behalf against the U.S. Department of State in early September.

Just over a month later, Abukar received his renewed passport in the mail.

Though CAIR-Ohio’s lawsuit was successful in securing Abukar’s passport, it could not erase the damage of the prior three years. Abukar was unable to visit his dying mother in Somalia, who passed away in 2018. He was also unable to visit his children in Kenya or his siblings in Canada.

The Supreme Court has ruled that the Fifth Amendment protects U.S. citizens’ right to travel. In its lawsuit, CAIR-Ohio alleged that by denying Abukar his passport without due process, the U.S. Department of State had violated his constitutionally protected right to travel.

“We often see Muslims struggling to navigate inexplicable red tape where simple procedures, like a passport renewal, become insurmountable barriers. This is usually happens as a result of overbroad, secretive, and discriminatory government watchlists. Lawsuits like Mr. Abukar’s are essential to preserving American Muslims’ basic rights.”