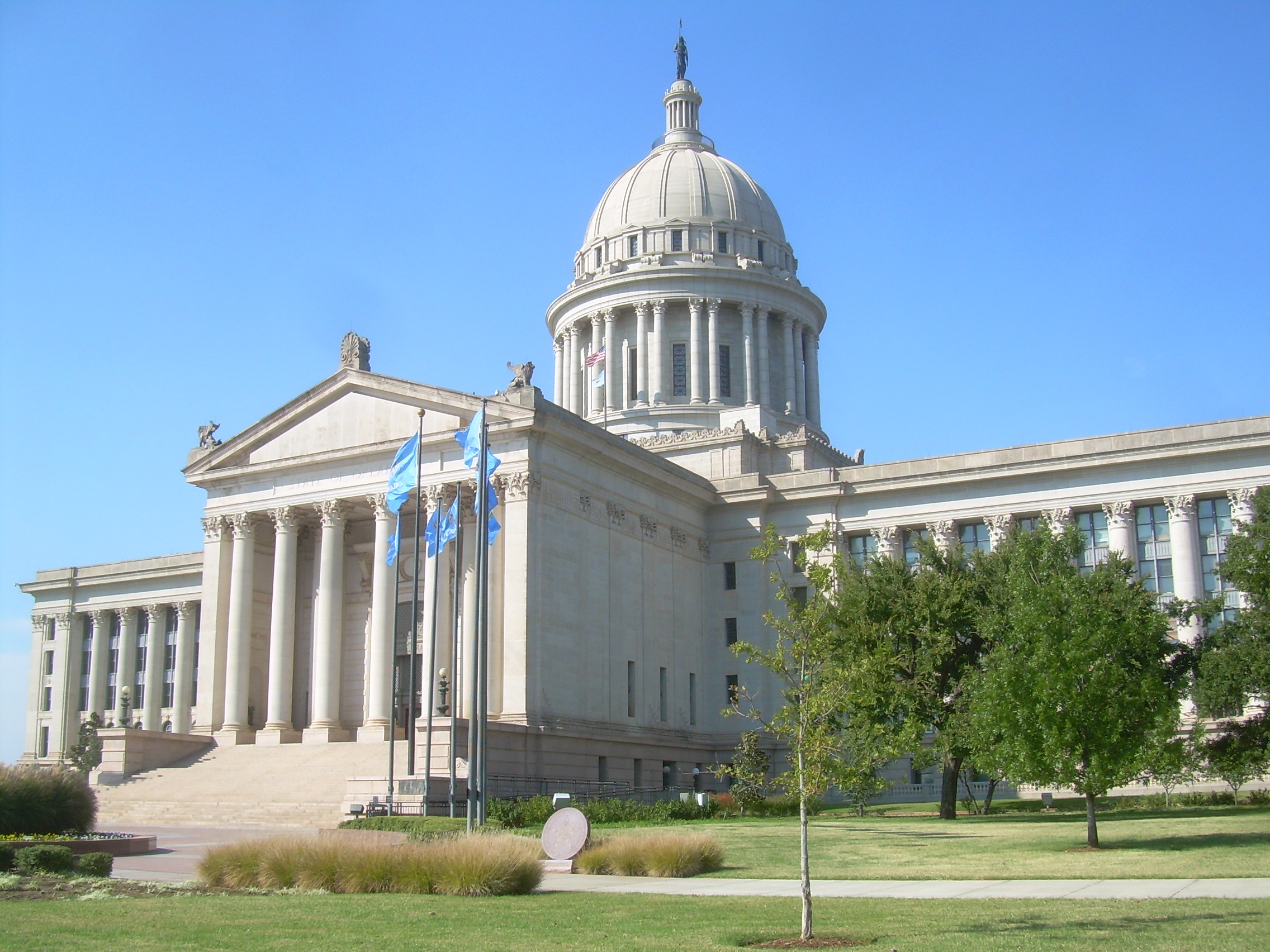 (OKLAHOMA CITY, OK, 11/29/2021) – The Oklahoma Chapter of the Council on American-Islamic Relations (CAIR-OK) today joined the ACLU of Oklahoma in urging Governor Stitt to reinstate the moratorium on the death penalty.

In 2015, Governor Fallin placed a moratorium on the death penalty in Oklahoma due to a series of botched executions or attempted executions that resulted in the torture of two individuals.

A Federal lawsuit set to start in February of 2022 will resolve whether Oklahoma’s three-drug execution protocol is unconstitutionally torturous. The ACLU of Oklahoma and CAIR-OK are calling on Governor Stitt to honor the previous agreement of no executions ahead of a decision in that federal court case.

“Nothing has been done to inspire confidence that Oklahoma will not continue its cruel precedence of inhumane executions. We witnessed this with the most recent execution of John Grant. Oklahoma’s execution protocol continues to lack transparency and accountability.

“It is irresponsible and egregious to lift the moratorium on executions while the current process is under review for being torturous and unconstitutional. The timing is further shocking considering our history with botched executions and that many of those scheduled for death were former litigants in the federal case. Common sense would say we at minimum should wait until after ruling on this issue.”

Five people are scheduled for execution over the next four months.

“Despite a pending federal court decision and concerns over repeating the deeply disturbing and traumatic events of the past four flawed executions, unelected Attorney General’s plans to continue to experiment on people using the same three-drug lethal injec­tion protocol in question should give everyone deep pause,” said Tamya Cox-Touré, ACLU of Oklahoma Executive Director. “Every Oklahoman must ask themselves not whether they support the death penalty, but rather, do they trust their government with the power to kill its citizens and in such haste after the catastrophic failure of the recent past.”