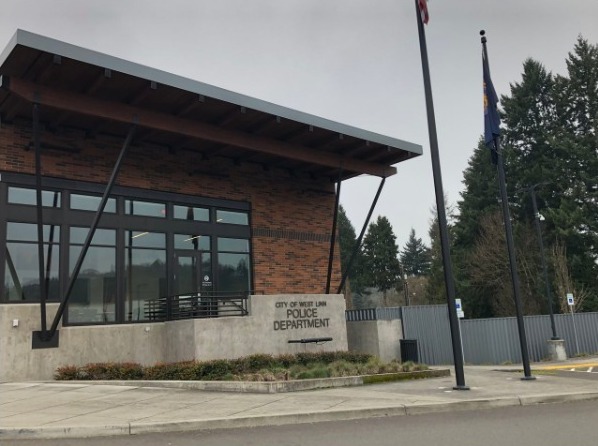 (PORTLAND, OREGON, 2/13/20) — The Oregon chapter of the Council on American-Islamic Relations (CAIR-Oregon) today called for police accountability reforms in the wake of West Linn and Portland Police Bureau officers reportedly being caught unjustly targeting an African-American Portland man as a favor to the West Linn Chief’s fishing buddy.

CAIR-Oregon also called for the U.S. Department of Justice to investigate the situation.

One of the officers involved now works for the Department of Public Safety Standards and Training (DPSST), which is overseen by the governor’s office.

“The allegations against this DPSST trainer and other officers are deeply disturbing and the governor must take immediate action to rectify this situation. The trainer in question was alleged to be involved in other misconduct before, thus we believe the governor should initiate an independent investigation as to how this officer was hired in the first place.

“Marginalized communities have waited too long for meaningful reforms of law enforcement to come to Oregon. This alleged misconduct is the result of a lack of proper accountability mechanisms. The governor must immediately develop a Police Accountability Task Force to address these problems in policing.

“The U.S. Department of Justice must also open a probe into this unconstitutional behavior.”

The City of West Linn recently agreed to pay $600,000 to the victim of the targeting, which is one of the largest settlements in the state on a wrongful arrest claim.