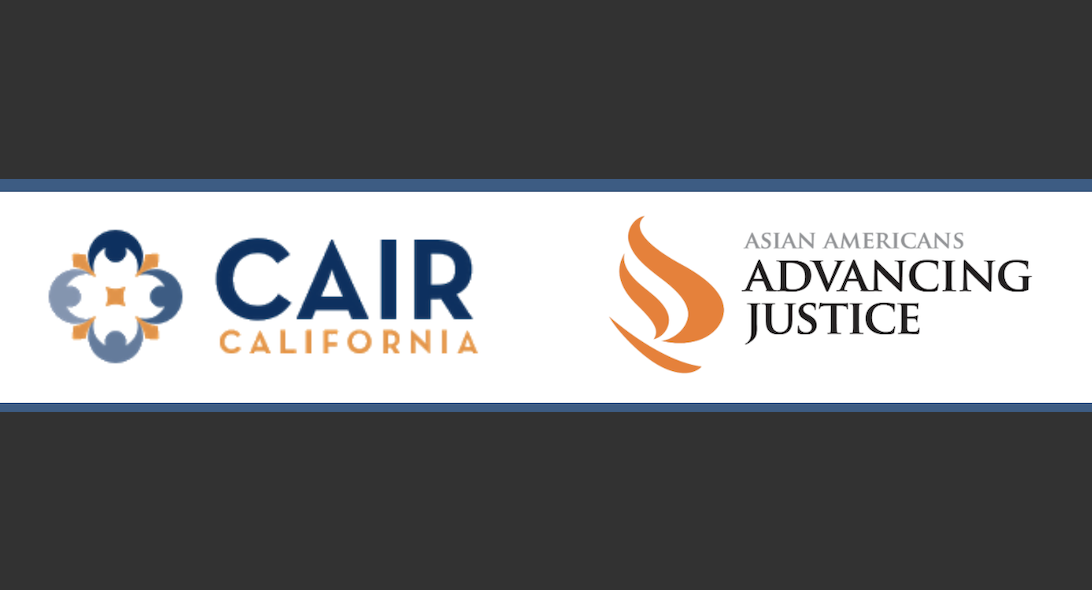 The U.S. Department of Justice (DOJ) announced last Friday, May 31, that the federal government is coordinating with state and local law enforcement through the Federal Bureau of Investigation’s (FBI) Joint Terrorism Task Force (JTTF), to investigate “Antifa and other similar groups” and bring charges against individuals under domestic terrorism laws. By naming Antifa, which has neither a centralized structure nor any identifiable membership, federal and local law enforcement have indicated their intention to broadly target individuals engaging in protests, dissent, and demands for justice.

In response, the two offices issue the following joint statement:

“We denounce this attempt by the federal government to silence free speech and the voices of organizers, activists, and leaders confronting the state-sanctioned murders, discrimination, and injustice perpetrated against Black communities across the country.

The FBI has a long history of targeting Black activists and framing political dissent and opposition as terrorism. From the now-discredited COINTELPRO program to the surveillance of Black Lives Matter activists, the FBI has routinely used its power to surveil, infiltrate, discredit, and disrupt civil dissent. However, this large-scale and overt threat to prosecute protesters using the JTTFs and terrorism laws is new and dangerous. To use the bogeyman of terrorism to suppress freedom of speech and the freedom to protest and voice grievances is the hallmark of fascist regimes.

We stand with Black communities in resistance and demand that the DOJ retract its position, and instead use its resources to purge the scourge of white supremacy from law enforcement agencies across the country.”

About Asian Americans Advancing Justice – Asian Law Caucus (ALC) was founded in 1972 as the nation’s first legal and civil rights Asian American organization. Recognizing that social, economic, political and racial inequalities continue to exist in the United States, ALC is committed to the pursuit of equality and justice for all sectors of our society, with a specific focus directed toward addressing the needs of low-income, immigrant and underserved Asian Americans and Pacific Islanders.