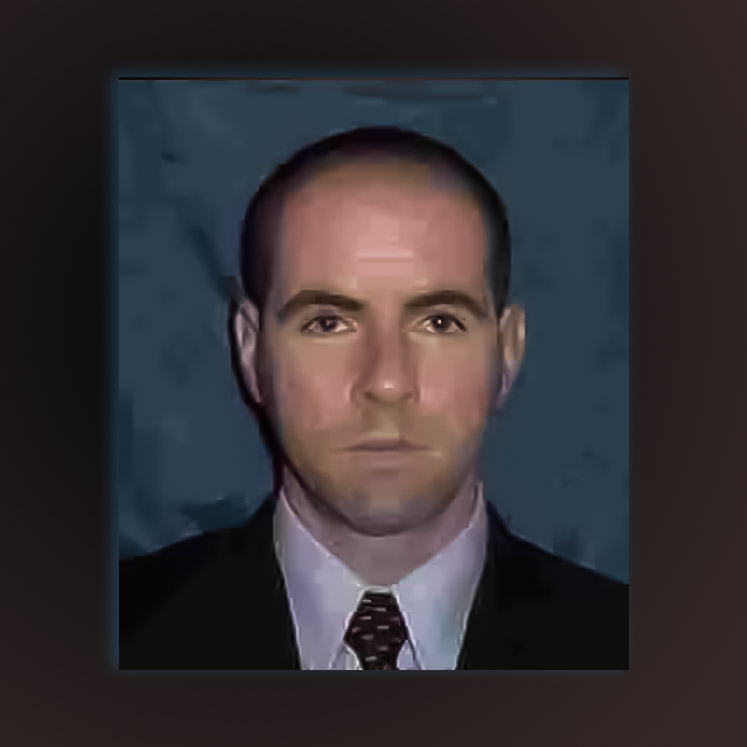 (WASHINGTON, D.C., 9/9/2020) – The Council on American-Islamic Relations (CAIR), the nation’s largest Muslim civil liberties and advocacy organization, today supported the refusal to reinstate a police officer in Manchester, N.H., after complaints were made against him and racist text messages were uncovered.

“We support the decision not to reinstate an officer who allegedly engaged in racist behavior. At a time when relations between police and minority communities are so tense, we must ensure that there is no bias, or a perception of bias, by law enforcement officers.”