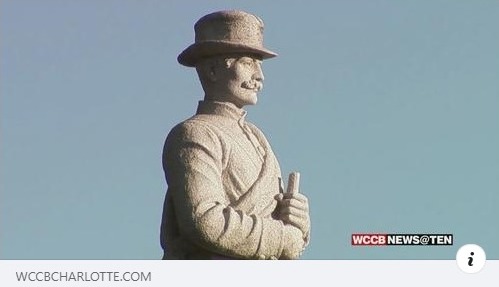 SEE: Cornelius Confederate Statue Could Be Taken Down Under Developer’s Offer

“We support all efforts to remove monuments to white supremacist traitors and defenders of slavery from public spaces,” said CAIR National Communications Coordinator Ismail Allison. “We urge communities nationwide to rid themselves of all symbols of white supremacy and systemic anti-Black racism.”