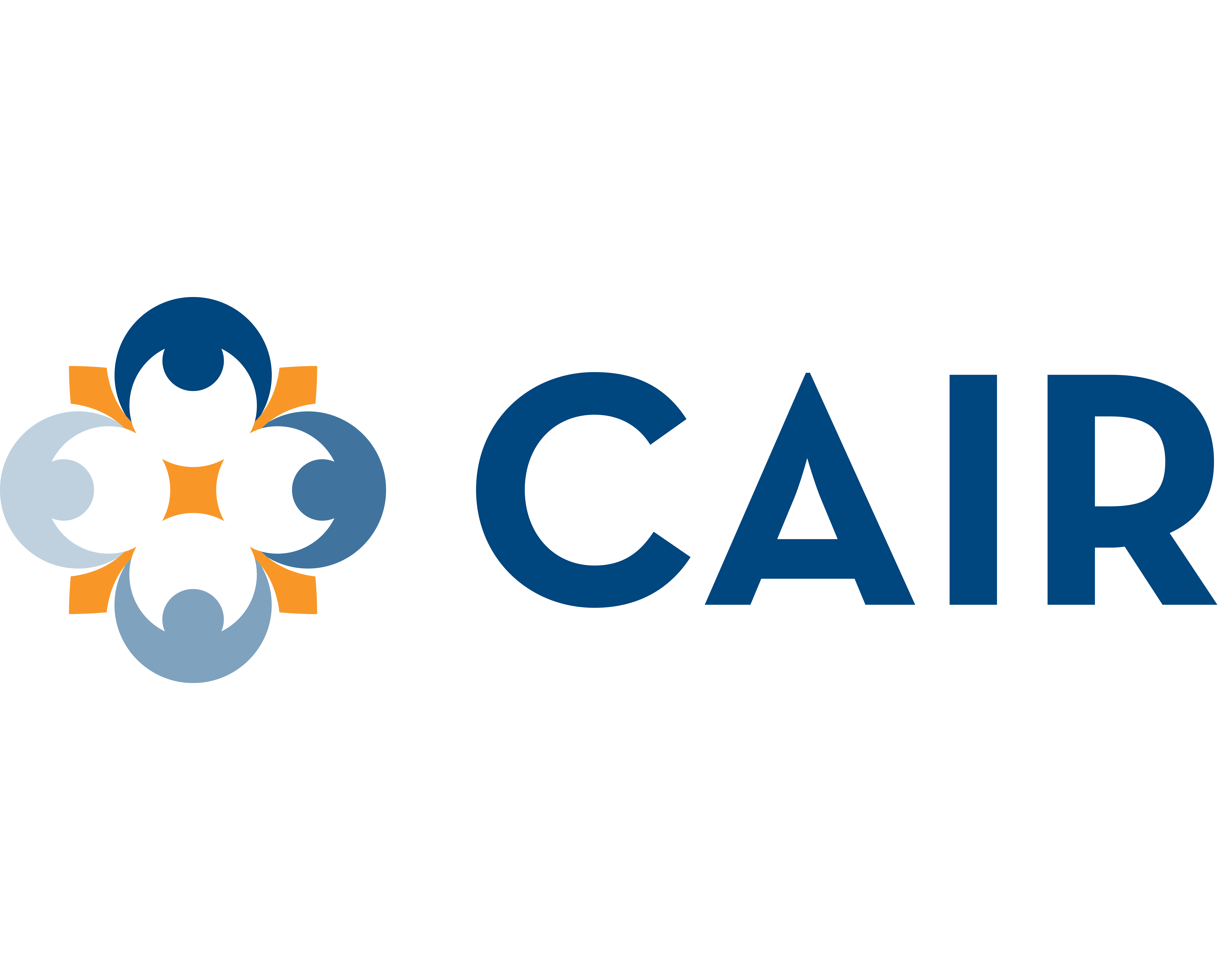 The Winchester School Board’s proposed dress code change would ban students from wearing clothing that is racially divisive at school, on school property, or at school-sponsored activities.

“We support this proposal as a step in the right direction because it would make clear that our society does not welcome the racist, white supremacist ideology that the Confederate flag represents.”

CAIR has repeatedly urged the removal of Confederate symbols and racist laws nationwide.