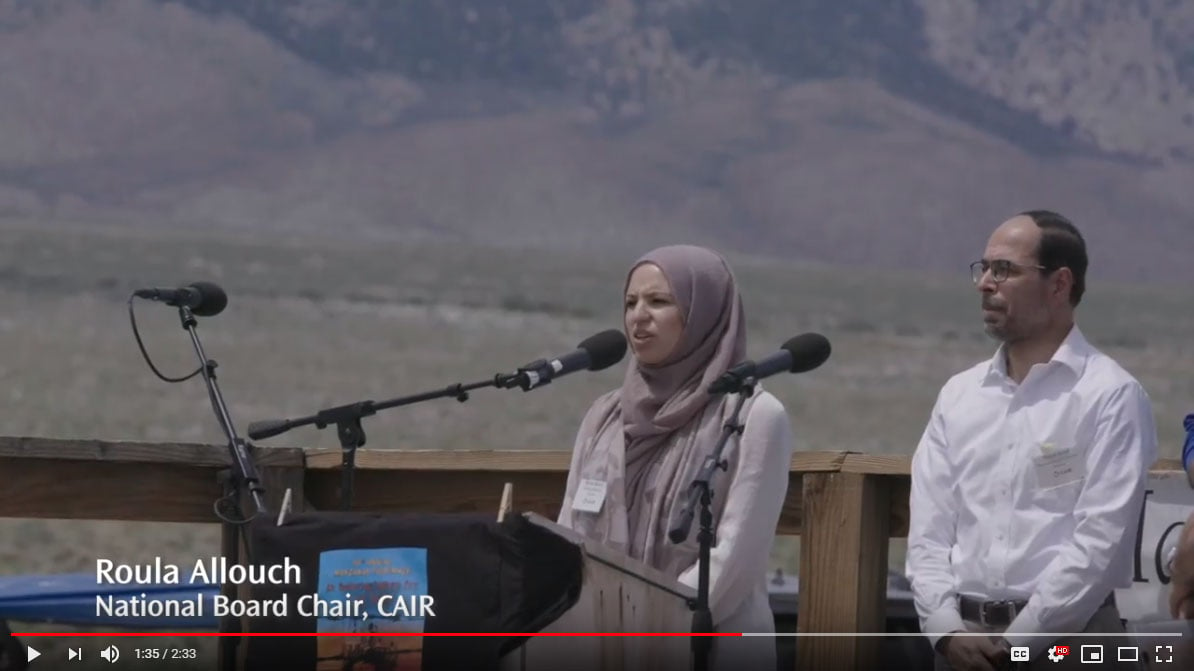 (WASHINGTON, D.C., 2/11/20) – On February 19, the Council on American-Islamic Relations (CAIR), the nation’s largest Muslim civil rights and advocacy organization, will premiere “Muslims at Manzanar: A Civil Rights Journey” online on the anniversary of President Roosevelt’s signing of Executive Order 9066 allowing the incarceration of Japanese Americans and others in internment camps.

“It is imperative that we understand the deep injustice experienced by our Japanese American brothers and sisters. It is important that we learn from this shameful period in our nation’s history and endeavor to prevent similar injustices in the future,” said CAIR National Chapter Manager Asma Rehman, who produced and directed the documentary.

Manzanar in California was the first of the camps in which almost 120,000 people of Japanese ancestry (two-thirds of whom were U.S. citizens) were unjustly incarcerated during World War II.