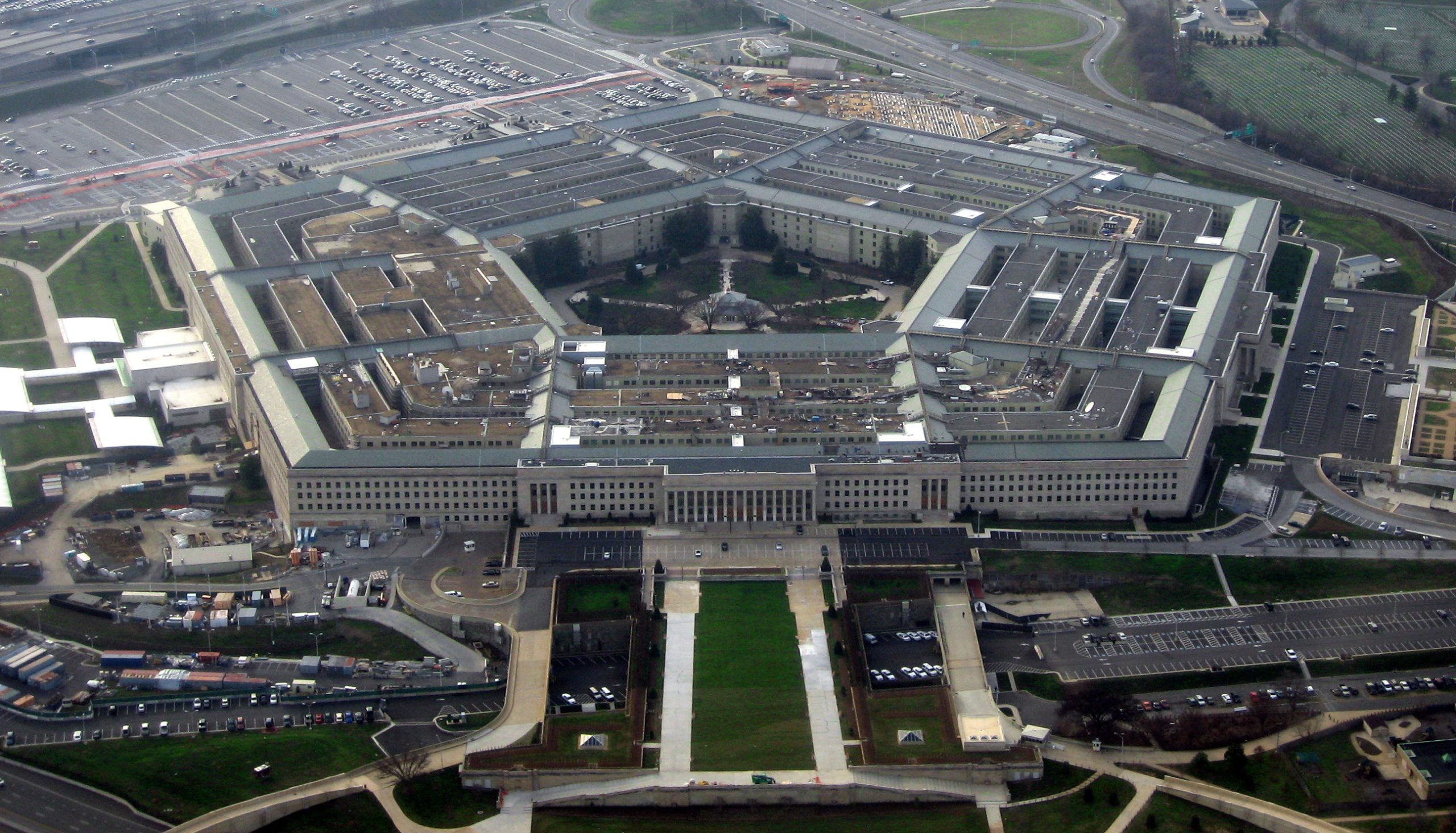 (WASHINGTON, D.C., 1/28/22) – The Council on American-Islamic Relations (CAIR), the nation’s largest Muslim civil rights and advocacy organization, today responded to Secretary of Defense Lloyd J. Austin III yesterday issuing a memorandum directing the Department of Defense to, in the next 60 days, build an action plan on civilian harm mitigation and response.

Secretary Austin’s order came following a critical RAND Corporation study that found the “DoD is not adequately organized, structured, or resourced to sufficiently mitigate and respond to civilian-harm issues,” and national and international outcry over an August 29 U.S. military drone strike in Kabul, Afghanistan, that killed 10 Afghan civilians, including seven children.

The Rand Corporation study also found that the “DoD’s responses to civilian harm have historically been inconsistent and confusing” and the “military’s standard for finding a civilian casualty report to be credible is higher than advertised.”

“We encourage the Department of Defense to use this new review to take real and concrete actions that will protect civilians from harm.

“Over the past 20 years, drone strikes and other attacks conducted by the Pentagon and the CIA have killed thousands of Muslim civilians in Iraq, Syria, Pakistan, Afghanistan, Yemen and elsewhere.

“As long as the Pentagon views even a single civilian death as acceptable ‘collateral damage,’ and as long as it merely seeks to minimize the number of innocents killed during drone strikes and other bombing operations, innocent people will continue to be at risk.

“The Department of Defense must stop launching unauthorized drone strikes on foreign countries, adopt a zero civilian harm policy when engaged in legitimate military operations, and hold its leaders accountable when they take innocent lives.”

In November, CAIR strongly condemned a Pentagon report that found no violation of law took place in its killing of 10 Afghan civilians saying: “If slaughtering ten innocent Afghan civilians–including a two-year-old girl–is not a crime under American law, then our laws are unjust.”

CAIR has expressed solidarity with the Afghan-American community and called on the Biden Administration to do everything possible to welcome Afghan refugees to the United States while protecting Afghan civilians.