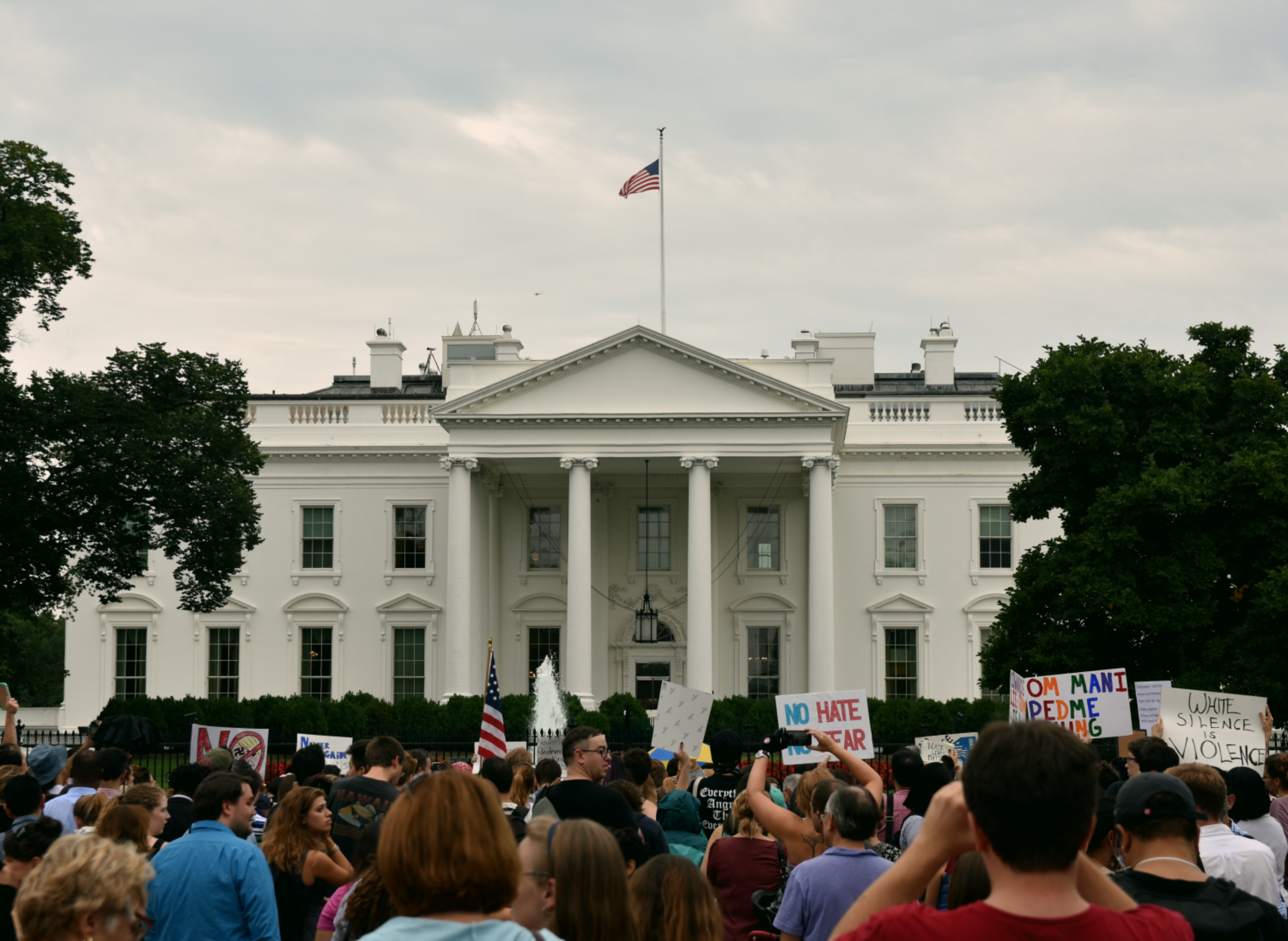 “We welcome the fact that federal authorities now recognize that the deadliest domestic terror threat to the United States is white supremacy. However, authorities have failed to take active measures to protect minority and immigrant communities from this lethal threat,” said CAIR National Executive Director Nihad Awad. “Unfortunately, challenging the threat of white supremacy to our nation is made more difficult when bigots feel empowered by rhetoric and policies emanating from the Oval Office.”

He noted that Washington, D.C., based CAIR has reported an unprecedented spike in bigotry targeting American Muslims, immigrants and members of other minority groups since the election of Donald Trump as president.