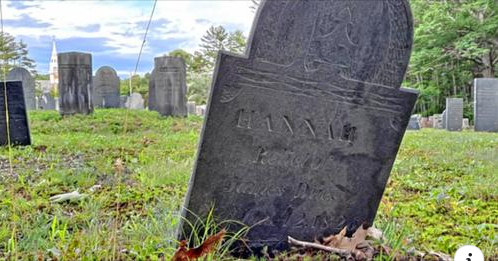 New Hampshire Senate Bill 258, which would preserve historic Black gravesites, was voted down by the House Committee on Resources, Recreation and Development last week. The bill was unanimously passed by the Senate in February. The House Committee recommended further study on the bill and took issue with the bill’s mention of a private nonprofit to represent the interests of descendants of enslaved people.

“We urge New Hampshire lawmakers to reintroduce this important bill after resolving any technical concerns that may have blocked its passage,” said CAIR National Communications Director Ibrahim Hooper. “Every community deserves to have the resting places of their ancestors protected.”

He noted that last month, CAIR backed a protest by the Coalition to Save Historic Thoroughfare against the alleged ongoing desecration of African-American and Native American cemeteries in Thoroughfare, Va., that are the resting places of slaves, freed slaves, freedmen/freedwomen, and Indigenous people.