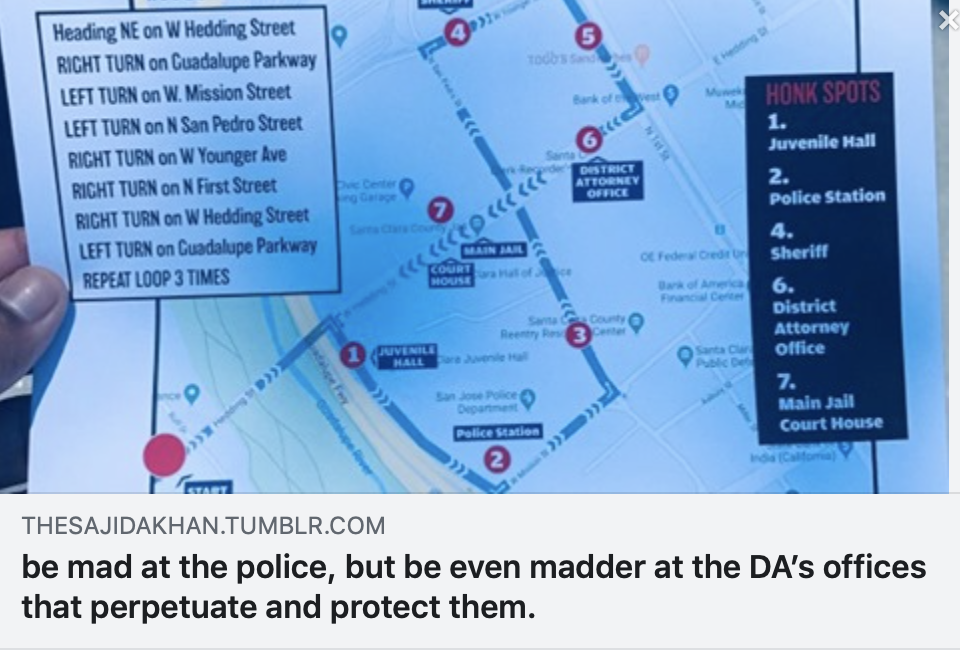 On June 8, following an online post by Mr. Khan, in which Mr. Khan urged readers to focus their frustration on the role prosecutors play in permitting the police killings of Black individuals, DA Rosen accused Mr. Khan of inciting violence and threatened to file a complaint against him.

“In singling out Mr. Khan and conflating criticism of DAs with incitement to violence against public officials and buildings, you unfortunately replicate the rhetoric that paints protestors calling for reform and wholesale overhaul of the criminal justice system as violent and dangerous members of the public.

“. . .at a time when Islamophobia is increasing, accusing Mr. Khan of inciting violence has far-reaching implications. It is not lost on us that Mr. Khan is a man of color, a Muslim, and someone who routinely works to protect members of marginalized communities from targeting by local police and prosecution by your office. Your rush to judgment demonstrates an implicit bias, borrowing from false portrayals of members of our communities as suspect, terrorist, and violent.”

Mr. Khan’s post was protected speech, and DA Rosen’s threats further erode community trust in law enforcement. CAIR-SFBA is urging DA Rosen to withdraw his complaint and to sincerely grapple with the racial disparities in his office’s prosecutorial practices.