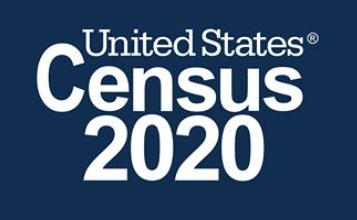 CAIR is encouraging American Muslims and all others within the U.S. to complete the U.S. Census by Saturday, October 31. (NOTE: Filling out the form only takes a few minutes.)

The Trump Administration will likely appeal Koh’s decision. Earlier this month, Koh temporarily blocked the winding down of the census.

“It should be the number one priority of all Americans, including American Muslims, to complete the U.S. Census and ensure that they are counted and benefit from the more than $675 billion in federal funding that is distributed to states and communities in the form of public works and assistance,” said CAIR Director of Government Affairs Robert S. McCaw.

McCaw add: “The census can be completed three ways: