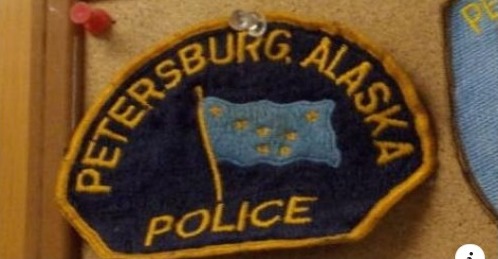 (WASHINGTON, D.C., 1/27/22) – The Council on American-Islamic Relations (CAIR), the nation’s largest Muslim civil rights and advocacy organization, today welcomed the firing of an Alaska police officer for an online post appearing to be supportive of Nazi leader Adolf Hitler and Nazi Germany.

That post by the fired officer, who worked for the Petersburg Police Department in Petersburg, Alaska, reportedly included a photo of officer’s son wearing a Hitler mustache, standing straight, and making a Nazi salute. It stated, “Just showed this to my son. He said that would be his dream come true. Got to raise them riech [sic].”

“Any individual who appears to hold such extremist and bigoted views would be unable to serve and protect a diverse community,” said CAIR National Communications Director Ibrahim Hooper. “We welcome the action by the Petersburg Police Department and hope it sends the message that bigotry will not be tolerated in its ranks.”