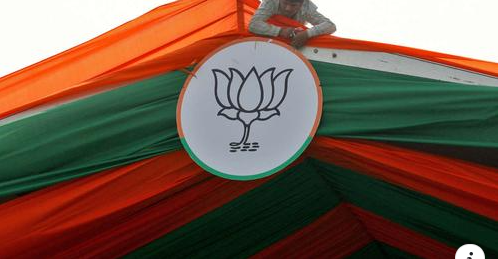 (WASHINGTON D.C., 6/6/2022) – The Council on American-Islamic Relations (CAIR), the nation’s largest Muslim civil rights and advocacy organization, today welcomed the response of the Organization of Islamic Cooperation (OIC) and its member states to recent comments by officials in India’s ruling BJP insulting Prophet Muhammad (peace be upon him), and called on the OIC to take similarly unified action against the persecution of Muslims worldwide.

In response, several Muslim nations, including Qatar, Kuwait, Saudi Arabia, Oman, and Pakistan condemned the Indian government and demanded they apologize for the comments. On Sunday, the OIC released a statement condemning the Indian government. Following diplomatic backlash, the BJP suspended both Sharma and Jindal. India’s foreign ministry said in a statement the offensive tweets and comments did not, in any way, reflect the views of the government.

India rushes to quell outrage after insulting remarks on Islam

“We commend the Muslim nations and international organizations that speak out against the latest hateful, Islamophobic words comments made by India’s far-right, authoritarian ruling party. The Indian government’s backtracking demonstrates just how powerful the Muslim world can be when it stands united.

“This global response is precisely the kind of unified action needed to end the genocides against Muslims in China and Myanmar, the escalating persecution of Muslims in India and Kashmir, discrimination against Muslims in France, and the Israeli occupation of Palestine. “

“We urge Muslim nations to use the same unity they harnessed when defending the honor of our Prophet, peace and blessings be upon him, to defend Muslims from violent persecution.”

He noted that last week, CAIR welcomed the State Department’s newly released 2021 Report on International Religious Freedom and praised Secretary Antony J. Blinken and Ambassador at Large for International Religious Freedom Rashad Hussain’s accompanying remarks condemning the genocide of Muslims in China and Burma and the rise in attacks targeting religious minorities and their houses of worship in India.