CAIR Welcomes Inauguration of Muslim Woman as Mayor in Maine 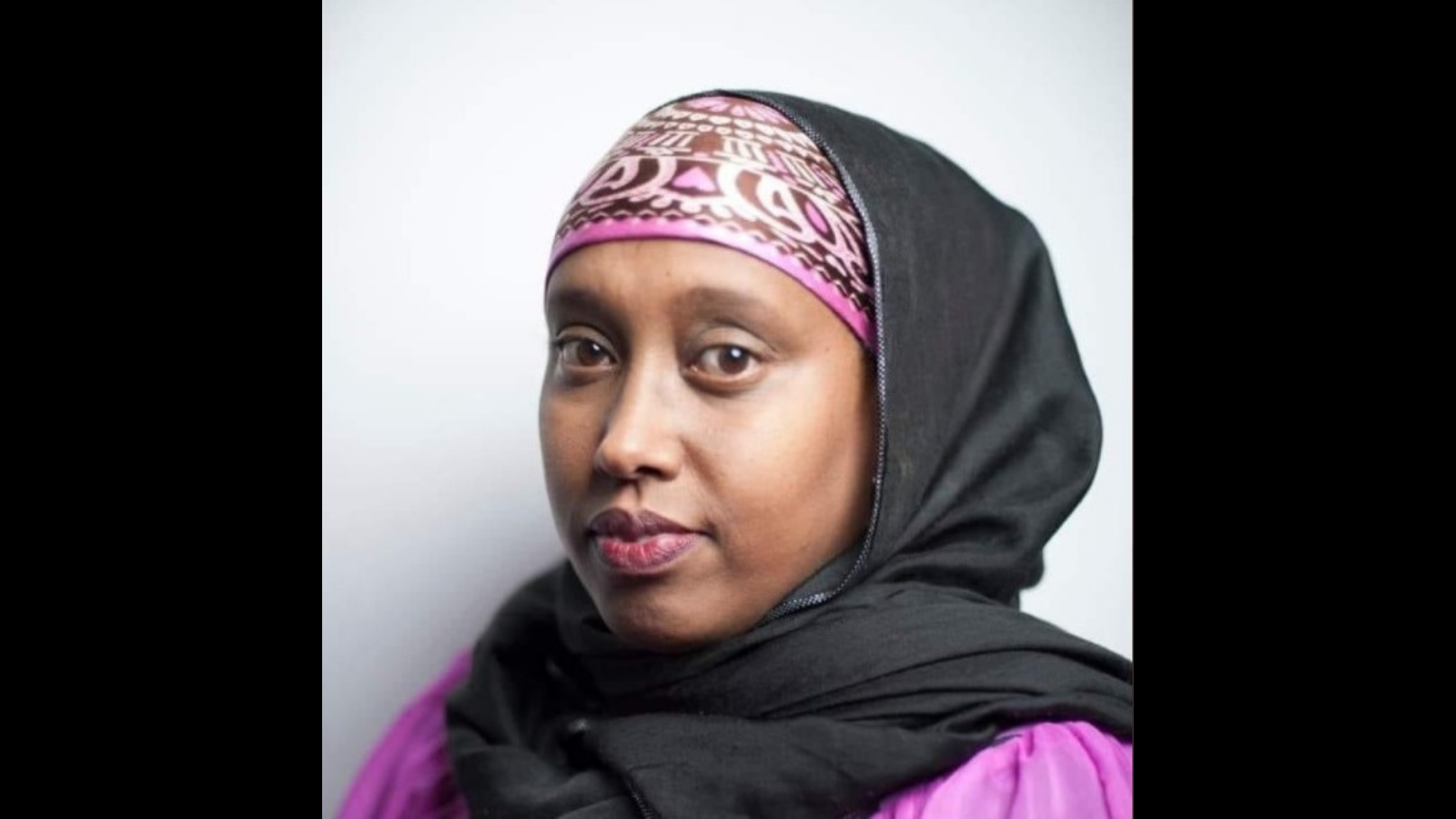 “We welcome the inauguration of Mayor Deqa Dhalac as a sign of the increasing civic involvement of the American Muslim community,” said CAIR National Communications Director Ibrahim Hooper. “We hope Mayor Dhalac will help inspire a new generation of American Muslims as they take an increasing role in building a better society.”

He noted that earlier this year, CAIR, Jetpac and MPower Change released a comprehensive report of all Muslim-identifying candidates who ran for public office in 2020. In that election cycle, a record number of 181 Muslim candidates ran for office in 28 states and Washington D.C.